“I will make a movie about me, kicking your fucking ass.”

The more I read “God is not Great” by Christopher Hitchens, the more my mind is blown at how people can believe some of the things they believe in. It’s like they stopped caring about what was going on around them five years after they were born, and they haven’t looked back since. He is risen… He is risen indeed! I’ll make you a deal, I’ll start believing in god, but you have to stop using technology. No more cars either. You should probably all just start wearing burkas as well. And blind folds, I wanna see everyone wearing blindfolds. Girls aren’t allowed to vote anymore either, and we get to throw rocks at them if they aren’t virgins. We should all probably go ahead and quit our jobs, that way we can spend more time on our knees, worshiping the deity. AMEN! I’m in… I was at buns on the lake this morning for breakfast with Dana, and there was a table of people who had just gotten done with church. They were joking around about people who go to church, but don’t have faith. They thought it was funny that people would go to church just to be seen as believing in something they do, so they can be part of the super secret magic club. It’s saying, look how quaint these people are, with their wishful thinking and belief in a ghost full of holes. Death and taxes, unless you happen to be a tax exempt religion. 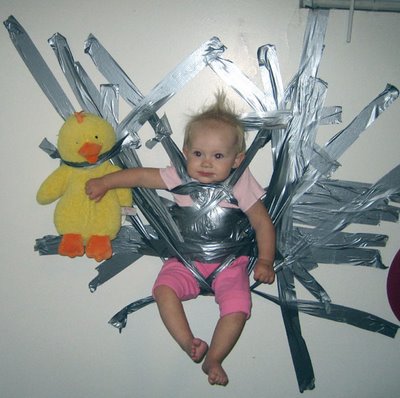