“Then I got all angry at everything, for no reason.”

What’s going on Jamholia? It’s Friday which means it’s time for another episode of our weekly comedy podcast! Join myself, Puffer and Robby as we try to make sense of this crazy world we live in, one fucked up story at a time. This Friday happens to be special, at least to the millions of people who suffer from the fear of Friday the 13th aka friggatriskaidekaphobia. Yeah, that’s a real thing, and I pronounce the fuck out of it. listen to the show and you’ll see. Also, I should just throw this out there. If you are going to spout off some crazy shit on Facebook, realize that it only makes you look more crazy. That’s all I’m going to say about that. There’s a reason I ignore you. Keep on reading for some show notes and we’ll see you next week. 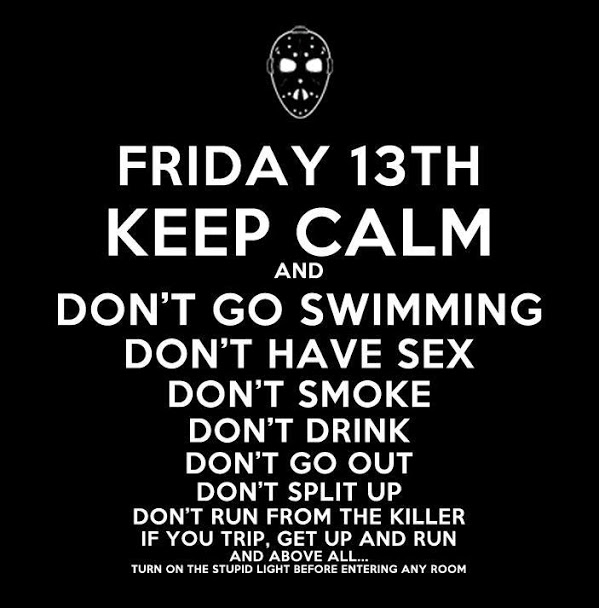 Robby has the weirdest ideas sometimes. Like this prank for example. I mean fuck, I’m all about a well thought out and executed prank, but this just sounds like a lot of unnecessary work and violence. 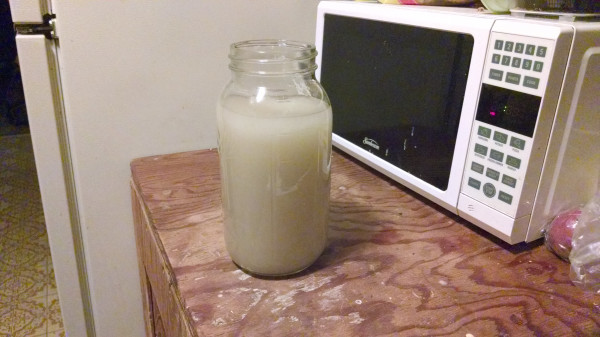 This is our tap water.

Let me introduce you to the water that’s been coming out of our tap this last week. As of the writing of this (Sunday the 15th), the water has cleared up A BIT. But not much. It cleared up enough to take a shower finally. I made a quick auto awesome video starring our disgusting toilet, and this lovely undrinkable water. I am so glad we’re moving. Did I mention we’re moving? We’re going to live in an actual house! How exciting is that?

Let’s talk about Robby’s living situation. This reminds me of the 1992 hit, Single White Female. Uncle Robby is weird mommy. I can’t picture Robby living like that, but that’s how it goes sometimes. At least he’s old enough to know you never shit where you eat. 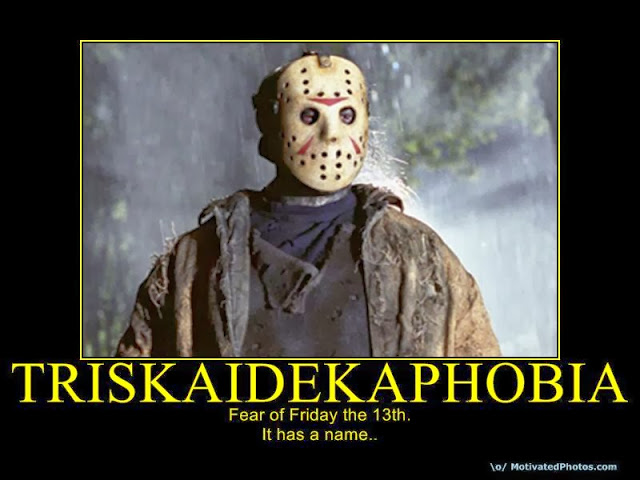 Did you know that between 17 to 21 MILLION people are physically and mentally afraid of Friday the 13th, to the point where it can be considered a legit phobia. It’s called friggatriskaidekaphobia. Any respect I had for humanity right now, is completely gone. Check out the wiki page for Friday the 13th. There was also an interesting infographic on AND about it, and an article on Gizmodo.

Twitter has revealed the most retweeted message of 2013. It involves Glee and a drug overdose, and it was retweeted over 400,000 times.

Have you ever had a cannibal sandwich? This is so fucking gross, no shit people get sick from it.

Pick up your dog shit… Or else… We’ll send it to the lab and get it DNA tested. How many dog puns do you count in this article? Dog Doo. Doo. That’s a funny word to say. Doo Doo.

I have no idea how something like this happens, but imagine how freaked you would be if you woke up in a dark empty plane. Yeah. Nice job Houston. I like how he called his girlfriend for help. Classic move.

What would you say, is the most annoying kind of person while traveling via air? A bunch of people were surveyed, and they agree, it’s gotta be the inattentive parent. Personally, I would say it’s the TSA, but your annoying screaming children are right up there too. Have you ever fucked in the air? 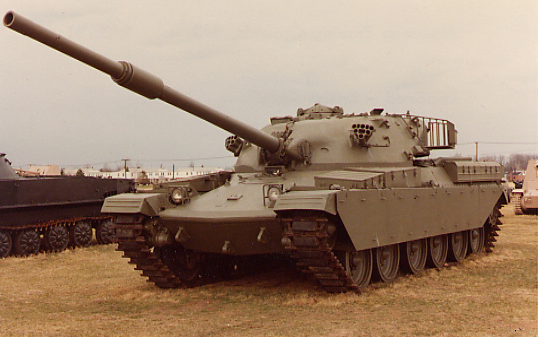 We just wanted to murder someone, together. It was our therapists fault. Here’s my note. I love this story for some reason. A couple that slays together stays together. God bless Craigslist, once again.

Can you drive a tank? Probably not, because it’s hard. This guy tried to drive a 50 ton tank up this hill, twice. Fail. I feel like if we had a tank, as long as Puffer was with us, we could totally figure it out. Can you put a grenade down the barrel of a tank and destroy the tank?

In news that Puffer can totally relate to, this 57 year old woman named Vivian Mayo up in Alaska had to huddle up with her dog and burn her snowmobile because she got stuck.

Let me tell you about this fucking asshole. You know he does this shit on purpose.

I make hip hop. Get your copy of The Blame EP and Escape Goats free here on the music page along with the Rap Music Project and the Book of Matthew, or on SoundCloud. But if you want to actually pay for the music, you can donate some cash via Paypal, Gmail me money, or check them out on Google Play. They are also available to Google Play Music All Access subscribers. We also have a QR code on the sidebar that will take you directly to my Google Play page.