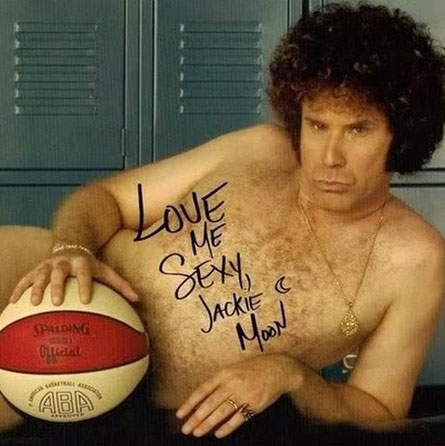 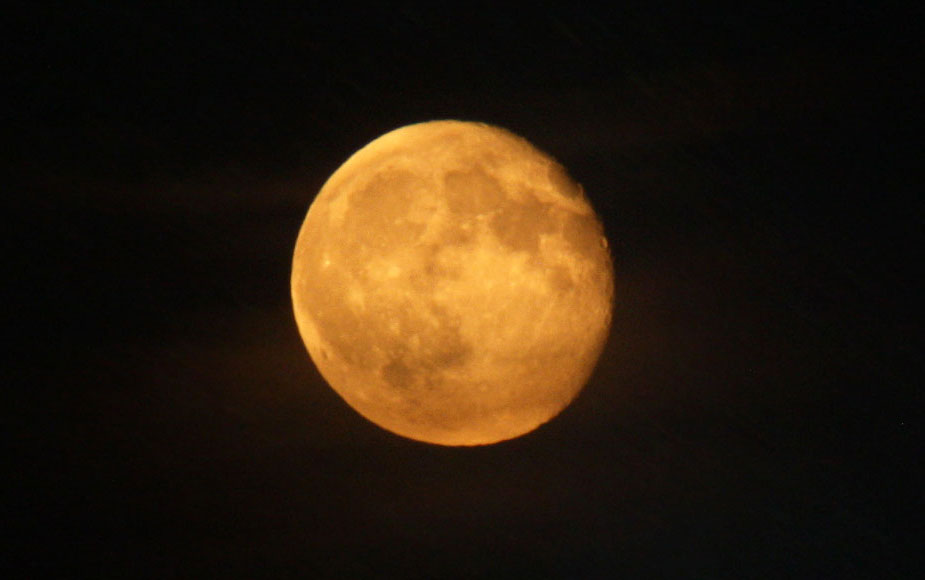 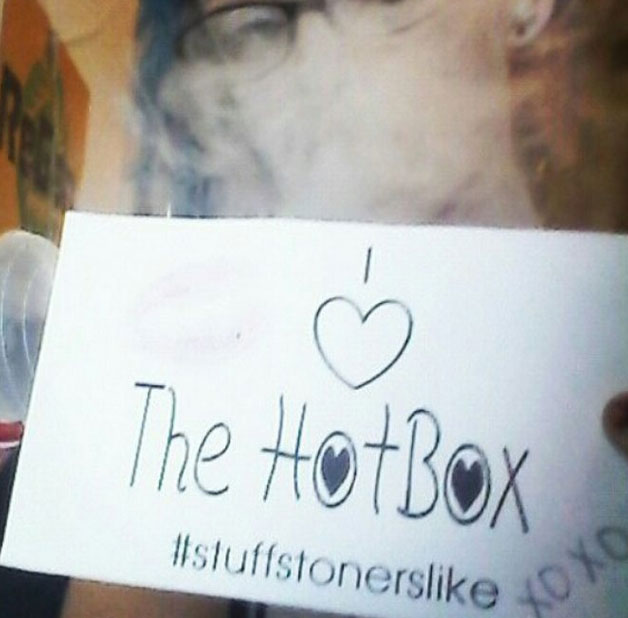 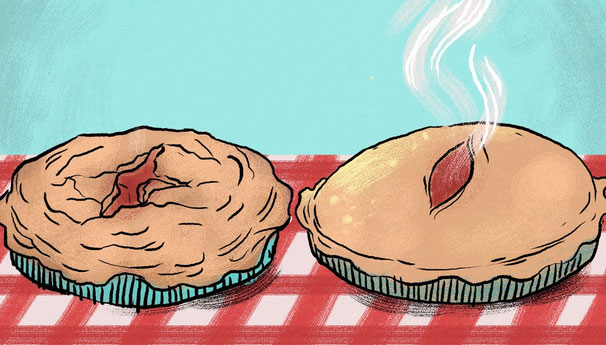 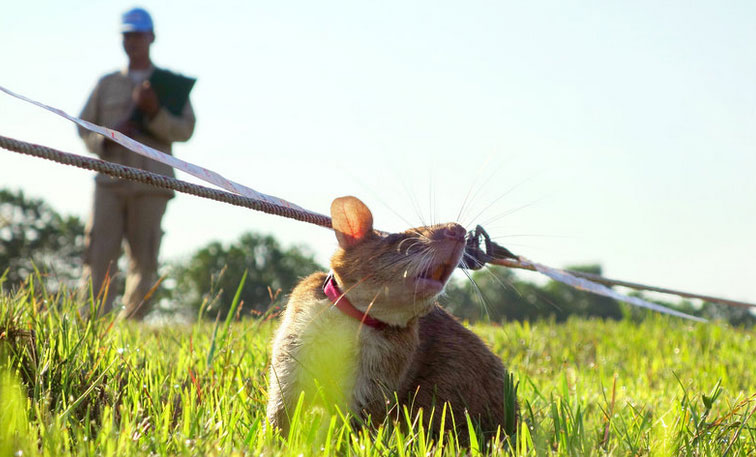 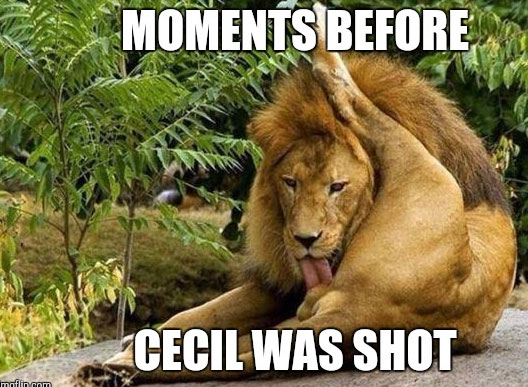 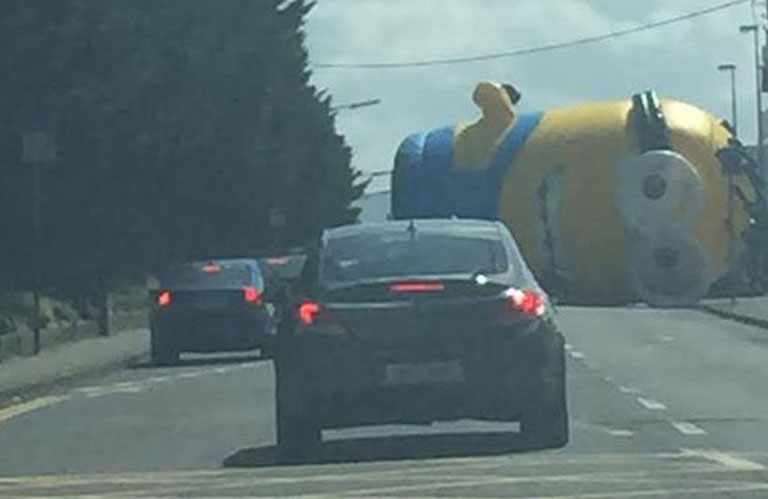 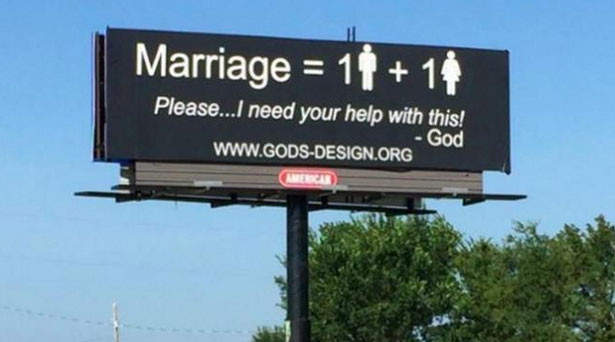 Creating dope shit since the chromosome split...
View all posts by Mat Lee →
This entry was posted in podcast and tagged baby, BJ, hunting, life, stupidity, weed. Bookmark the permalink.