“You literally are living on each others dicks and balls there.”

It’s the day before my birthday, the leaves are turning and all you ladies are probably trying to figure out which slutty character you’ll dress up as for Halloween this year. All in all things have been great since we last spoke. Barter Faire was amazing, work is going swimmingly, and everything else seems to almost be falling into place. With a little nudging here and there of course. Let’s get down to business. If you want to get me something for my birthday, we have an Amazon baby registry here, so you can just funnel that love towards this little princess of darkness. You can also Wallet me money and hit up the Paypal page here. If none of that sounds good and you use Amazon to buy shit, consider buying that shit through our link! It’s here and on the sidebar menu to the right. Thanks for listening, and now here’s some show notes.

Bj either needs a new bicycle, or some riding lessons. I’m not sure which.

I got some super sweet birthday stuff. If you follow me on Instagram, you can see it! Quartz enail buckets FTW! I’m definitely loving the Sasquatch Glass stuff too. Keeping it way classy.

Like I mentioned at the top of the notes, we have an Amazon link you should all use to buy your shit on Amazon. You’re going to buy it anyway, so why not buy it through our link?

Are you familiar with the Bump? I swear, kid people are just as weird to me as dog people. So while we’re not on the Bump, bumping with bumpers, we do have an Amazon baby registry. So go hook this baby up with something dope!

Yes, we get it internet, Back to the Future day. What I’m more interested in is how Bif is actually running for president. 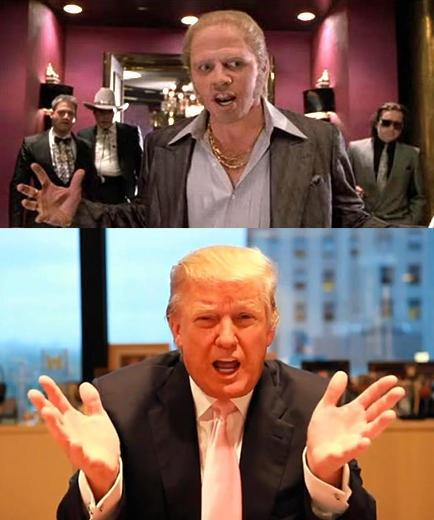 When a baby just won’t stop crying, tossing it out of a sixth story window usually does the trick. At least it did for this lovely mother of the week.

Jamholian MDS will be here to visit and do a show with us! This could have been you, but it’s not. It’s him.

Sure, it’s a good idea to be friends with all your ex’s on Facebook. Why the fuck not?

Yes, if you didn’t know, Google keeps all those stupid recordings of you asking your phone dumb shit. The more you know!

Beavers are saving everything. Go Beavers! 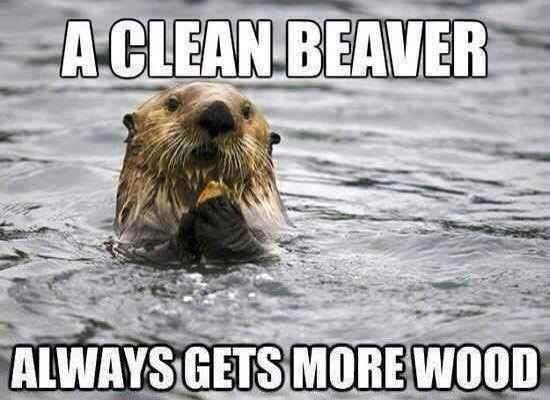 This lady straight up tripped this little refugee kid as they ran by fleeing from police in Hungary. You gotta see the video of this shit. Now she’s suing Facebook.

If you are going to get all rapey, you probably shouldn’t put your things in things that have teeth and shit. It’s just asking for shit to get bit the fuck right off.

The devil made me do it, and I was hungry as fuck. If you make people swear on the bible, when the devil makes them do heinous shit, you have to accept that as truth. You can’t have it both ways.

I’m making some new music. Check out a sneak peak of a new track at the end of the show. It’s also been a year since my brother and I released the Palici Chthonic Chronicles album.