“Where does one go so wrong to become the gimp?”

Welcome back to another episode of the Jamhole. We went to the mountain, we kicked it’s ass (well most of us did), and we returned with zero broken anythings. Good shit. Anyway, enjoy this episode and we’ll see you next week with another one. Keep in mind next winter that you want to come to Montana and do some real man shit snowmobiling and shit. Here’s a video to tease you. We shot this earlier Saturday. It’s hard to tell, but that hill is pretty fucking steep. It’s also the first hill I ever climbed, and I didn’t even eat shit. Good sled.

Did we mention you should check out Sword and Scale? Listen to episode 7 about “White House Boy” Roger Dean Kiser. It’s not what you think. It’s completely fucked up. Honestly, shit like that is probably still going on.

Puffer and I have a disagreement on how much money should be spent on Valentine’s Day. I’ll just let you listen. He’s definitely not near as fun when he’s trying not to drink because we’re going snowmobiling in the morning. Seriously, would you rather get weed or roses? Let’s be real here. 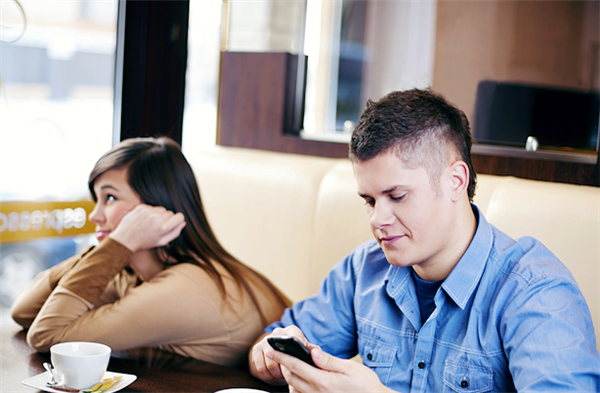 It’s something that rarely happens, but let’s get all up in Robbie’s personal shizz. This goes really well, as you can probably already guess. It has to do with the friend zone. Hey Alana, you should email some advice to Robby. We know, if anyone can help this poor kid, it’s you.

Are you familiar with eHarmony? Let’s be honest here, how many of our 30 listeners have accounts? I’m guessing at least half. Anyway, they are trying to help you be less awkward on dates, by giving you stupid conversation primers. 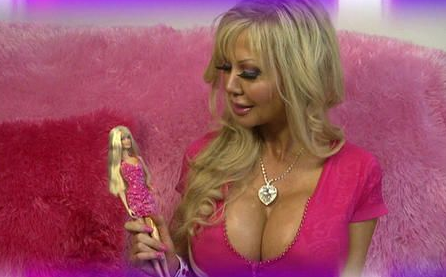 Are you familiar with Barbie? I’m going to enter this as exhibit A showing that toy companies are really getting all up in your kids’ subconscious. Natural is boring, I would love to be completely plastic. I think we’ve found the gimp.

I really love the picture of the cars lined up with little awesome snowmen on top of them. That is so fucking awesome. A couple of guys in China started selling these damn things. 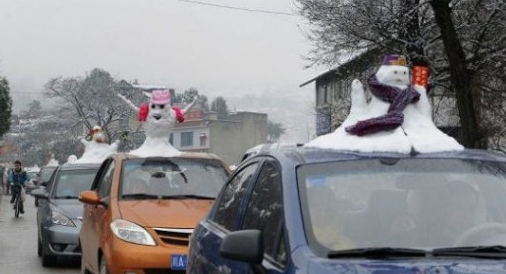 These are the fucking best.

When I die, you should have me mummified in the form of the MJ nut grab. That would be fucking epic. I mean just check out how awesome this mummy cat looks!

When someone tosses a grenade at you, you should probably use your shield, rather than your foot. Especially if you weren’t counting seconds. At least now he can get a super sweet robot foot. 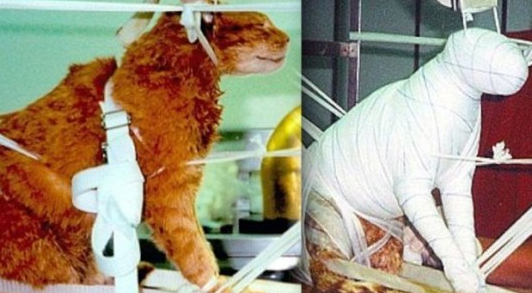 This is what happens when you watch way too much Sons of Anarchy. I find it amusing that he hid in a Petco.

You should never ask for drugs on Facebook. Just saying.

That’s right kids, even the President of the United States feels the aches and pains of getting old. He can barely play basketball, let alone reform health care. 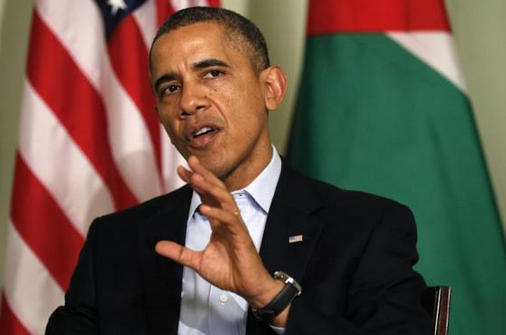 Once you survive out at sea for more than a few months, you probably never want to go back there again. Assuming you are lucky enough to get rescued. This guy was. Because god saved him. Did you eat your friend to survive? He said no. Do you believe him?

Thanks for checking out the show this week. Hang out with us every Friday after work on Jamhole TV, keep up with us throughout the week on Twitter, Facebook, and our Google+ community. If you have enjoyed any of our six years doing this show, hit up the donate page and send us your change.