“I looked up satellites, and they’re almost all CGI.”

Thanks for checking out another episode of the Jamhole. For episode 733 Mat, BJ, and Ben are back streaming live from the r/Dabs Discord. On the show today we chat about all sorts of nonsense including Tony Hsieh, some Ben Beef, some true crime shit, turning humans into zombies, killing wasps with flame throwing drones, and so much more. Hit the link below for the show notes, and thank you for listening!

Who’s ready for some Ben Beef? I need to issue an apology and correction here. I had mentioned that Ben was our only Patron, which turns out to be completely incorrect. MDS is actually our only Patron. So shout out to MDS for being one of our longest lasting Jamholians!

Apparently someone needs to get their bank account sorted out. Did you really not have 3 bucks in your account for our patron bruh… 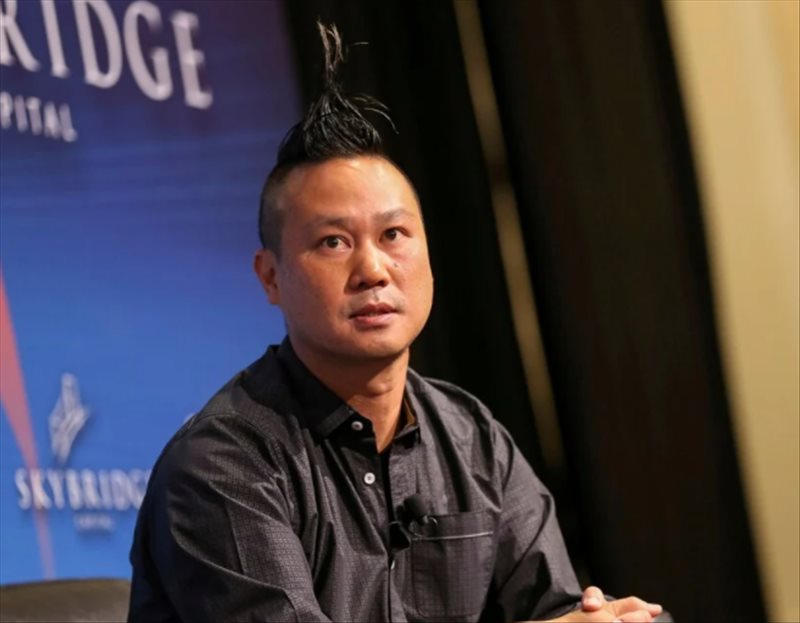 Do y’all know who Tony Hsieh is? He sold Zappos to Amazon for like a billion dollars. He died in a fire back in November 27th. He liked his fire and his drugs. Thank you MDS for reminding me to chat about this. 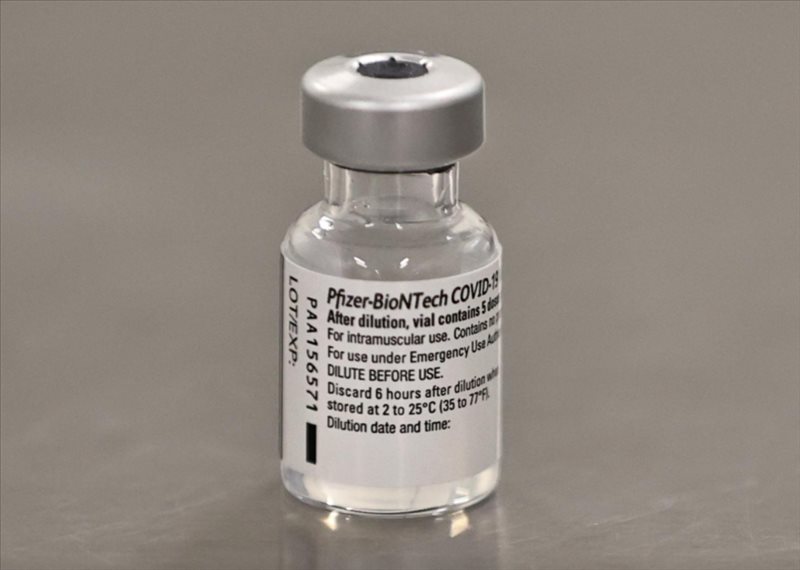 Just in case it happens, I’m calling it right now, this is how the zombies start… First U.S. shots in COVID-19 vaccine campaign coming Monday. 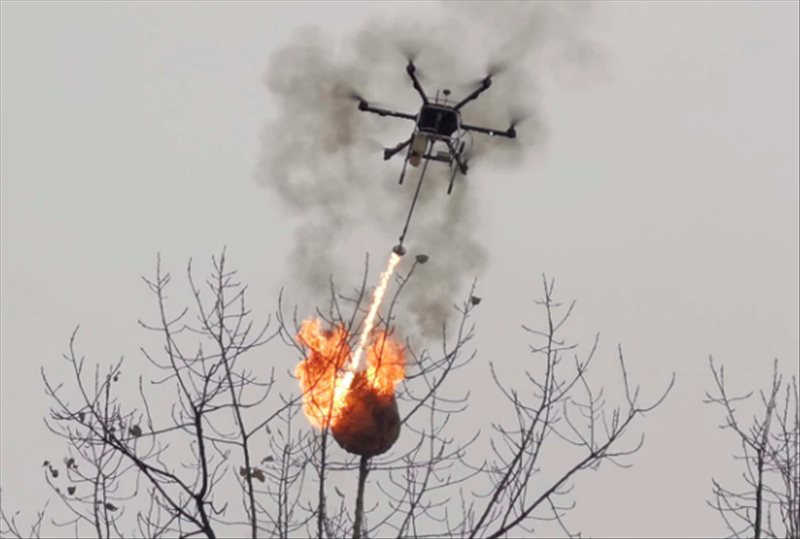 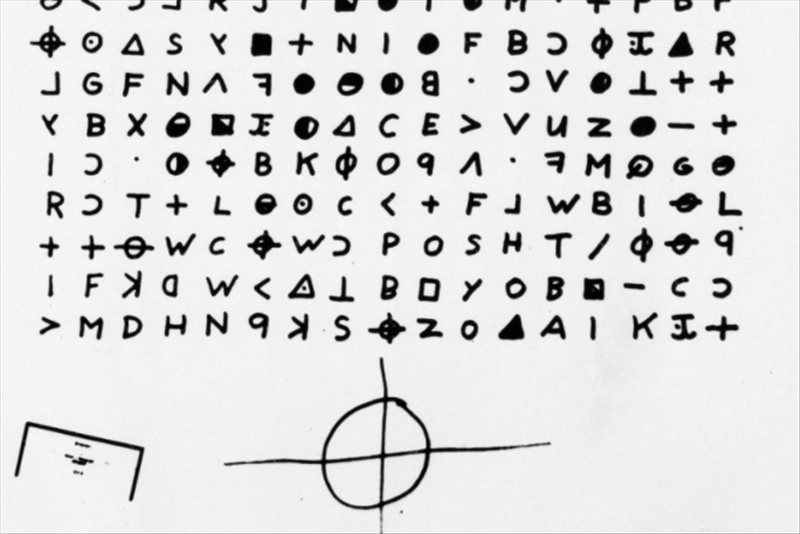 After 51 years, the Zodiac Killer’s cipher has been solved by amateur codebreakers. 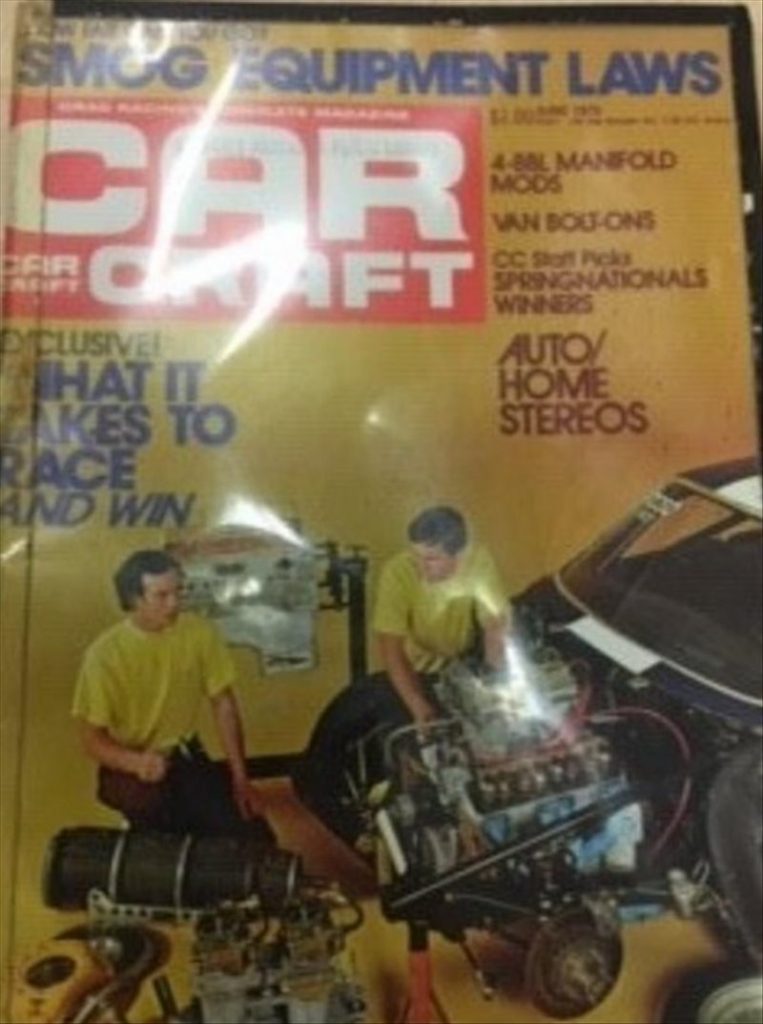 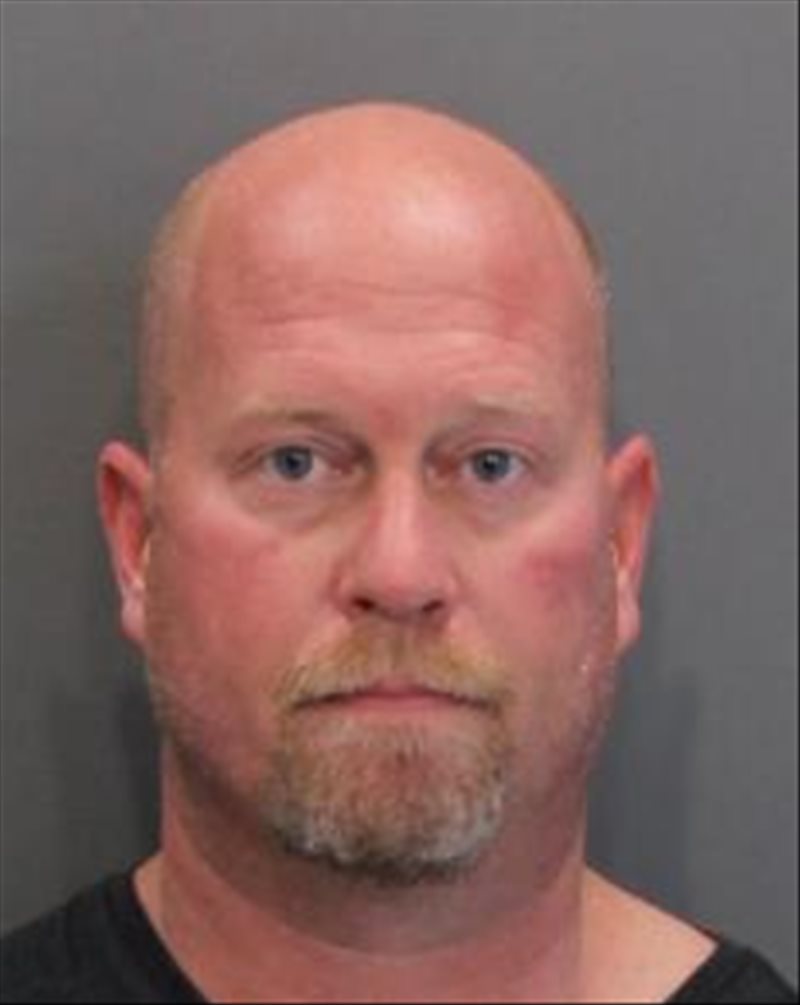 Tennessee’s largest bail bond owner has been caught in a sex sting in Chattanooga.

You can follow Mat on Instagram here. Make sure to join us for the live shows usually on the weekend. Follow the Jamhole on Twitter so you know when the show goes live and new episodes are published. Our home throughout the week and for the live streams is here on the r/Dabs Discord. The official discord for the r/Dabs subreddit.