“Not just anyone can dance with the devil in the pale moonlight, if you know what I mean.”

The leaves are turning and it’s starting to get cold out there again. Welcome back to episode 616 of the Jamhole. We cover a lot of hot topic issues on this show, and I appreciate the people who know enough to keep coming back for more. It’s internet people like you who keep this show going. Sit back and enjoy yourself some Mat Duncan Robby goodness, and while you listen, feel free to follow along with the notes. Fuck yea.

Sometimes, when you have co hosts that have children, those children get sick. Sometimes it comes out of both ends, and we appreciate Puffer exercising some restraint and not getting poop sprayed all over our little studio.

I feel like every father feels like they won’t accept anything but the best for their princess daughter. But in reality, you’ll settle for whatever you can get.

Ogma from #GU calls in to tell us an awesome story about the Seattle show. Check out Ogma on Soundcloud. 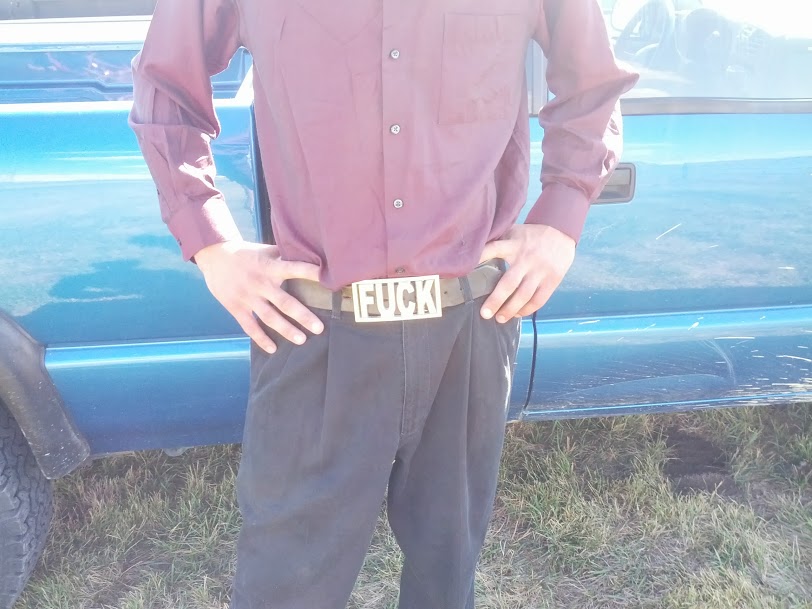 Let me tell you about this wedding. You need to see these pictures of Puffer from the wedding. Good stuff. This asshole cleans up pretty good. I especially liked the FUCK belt buckle. Very classy Puffer.

Have you ever met our friend Dimitri? I think it would be so awesome if we could have our own Jamhole shaman vision quest getaway. We could have it at the Vortex! Lol those of you who came down for the 404 show know all about the Vortex. Could you handle the trip? Could you even?

So last episode Robby said he missed the dark stories, so let’s start things off with this guy in Massachusetts who was planning to kidnap children, lock them in a basement dungeon, rape and eat them. Is that dark enough for you?

If I was a ghost, I would definitely live in a vagina. So this makes sense. Seriously though, my dick is a demon stick and will clear your pussy out of demons. Nasty pussy demons.

How many times have we been up on a cliff with our significant other, and just thought, damn bitch, I could totally push you off this cliff right now. This bitch actually went through with it. To the DEATH! Go Montana…

I don’t think we’re any kind of a threat to national security. What do you think? I have no idea how we get on these tangents.

I found 850 mother fucking snakes in my motherfucking house. Well, actually the SPCA found them, I was trying to sell them.

Did you see the story about this couple in Hong Kong who were torturing their maid servants. Maybe she had to wear a diaper because she was always pooping her pants. You never know. They could have been very possessive about their poop stuff. I don’t see why you had to assault her all the time though.

I don’t watch much Rugby, but did you bite this dude’s dick? Yeah, I bet he did. Look at him, you know he did.

That’s really all I have, so I’m going to let Robby and Puffer end the show. If anyone has a 2000 Subaru Outback Wagon, we need a window switch for one. Just figured I would toss it out there.

Puffer and his girlfriend allegedly got roofied for her birthday. There’s something fishy about this story if you ask me. Puffer always has the best stories.

I also make hip hop in my spare time. Make sure to get your copy of The Blame EP and Escape Goats. Find them free here on the music page, or on SoundCloud. But if you want to actually pay for the music, you can donate some cash via Paypal or check them out on Google Play. They are also available to Google Play Music All Access subscribers.