“My condolences, but we can’t reach your friend.”

Thanks for checking out another fantastically funny episode of this podcast thing we do called the Jamhole. I’m Mat, and this is my show. Last we chatted some things were getting launched, trips were taken, and life has been a little more grand than it usually is. Things are nice. Let’s get down to business. The Palici album Chthonic Chronicles my brother and I made was released on October 22nd. If you use Facebook, definitely toss a like over to my brother’s music page on Facebook and follow him on Soundcloud. He produces some amazing shit, and it was really awesome finally getting a chance to work with him. We’re already hard at work on our next project. While you’re on Facebook, also be sure to like my Mat Lee GU page.

So, where can you get it? If you haven’t already, the only place you need to go is the Jamhole Music page. From there you can find links and embeds to all the music we’ve ever released. If you want a more direct approach, you can pay for it here on Google Play Music or stream it if you are an All Access subscriber. Find it here on Bandcamp for a name your price download. The going rate seems to be ten bucks, but give whatever you can. You can also purchase the album over on CD Baby. Also, if you can handle the audio quality, I was interviewed by our friend Anthony Farrior for Craydar Music. I think that’s about it, enjoy the show notes, and stay warm out there.

Our old mixer took a shit on us finally, so we had to get a new one. If any of you want to say thank you and help out a little, the thing was $300, so if you have any spare change kicking about, hit up the donate page. On the bright side, we sure do sound nice now. Even the live hangout sounds awesome. 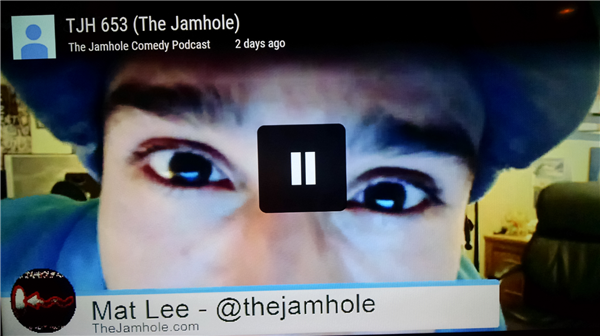 Like I mentioned at the top of the show notes, the Palici Chthonic Chronicles album is out! Get it here on Bandcamp, CD Baby, Google Play Music, Soundcloud, of course, the Jamhole Music page. Also, huge shout out to Ant Pruitt from the Smartphone Photographers site. 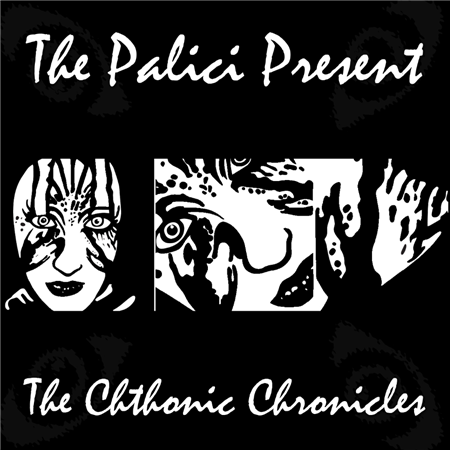 Speaking of rap, did you hear that Eminem offended some people? I know, no shit right? People can be such silly bitches sometimes. From a lyrical standpoint, that shit he said was on point as fuck.

Did you hear about this? We smacked the shit out of a motherfucking comet from like ten years away. I love the Oatmeal’s comic about it. You can read an actual news story about it here. I heard there’s oil in that there comet. Magical space oil. 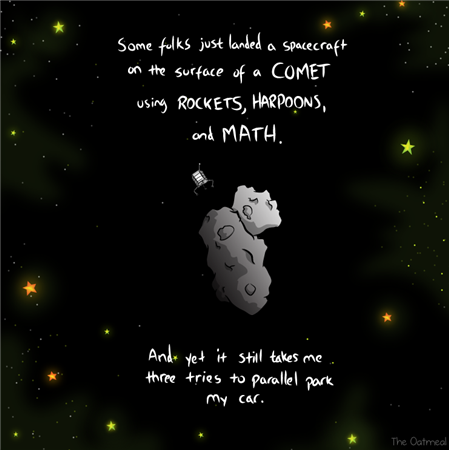 In weird synchronicity news, are you familiar with John Oliver’s work? We were watching his YouTube video about the Lottery, and the day after I actually was a participant in the shit. I know… I know.

Let’s take a dip into a little Jamhole site analytics. How are people finding the show? Well, if you said by searching for “How to fuck a cow” then you are absolutely correct. 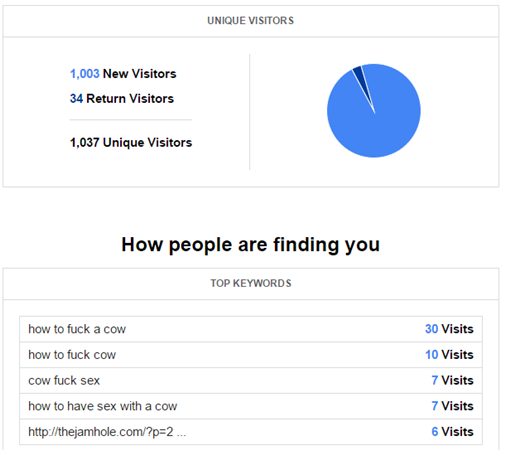 If you live in Alaska, keep Victoria’s secrets well guarded. We apparently have a panty thief on the loose. Also as a side note, if you want to buy BJ’s pee pee, get a hold of us.

That’s one way to deal with a bitch ass ex wife. Ghost ride that whip right into the Philly river. Fuck yes. 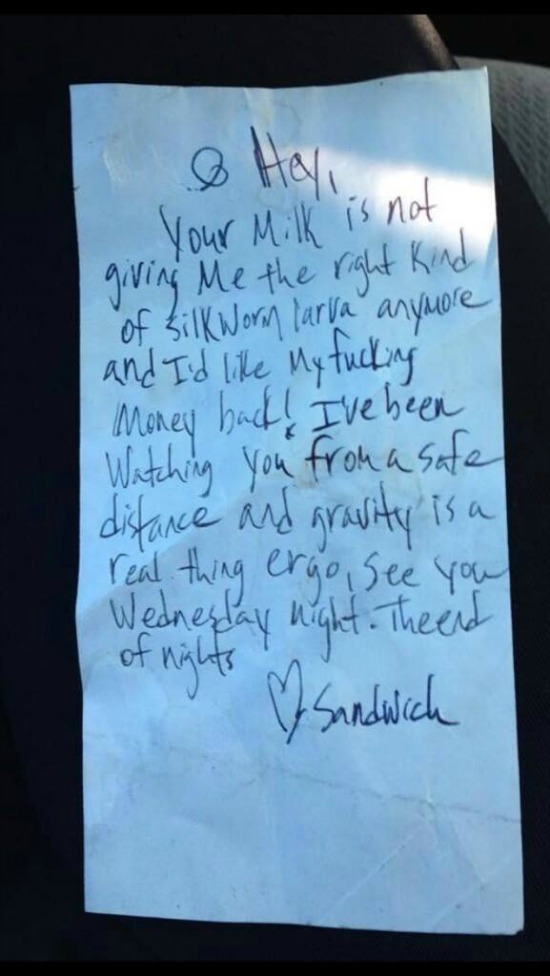 Take a look at this note, then let’s guess what kind of crazy we’re dealing with.

Let’s take a quick break and jam out to Abandon Ship, my favorite EDM track from the Palici Chthonic Chronicles album. Bump that shit on some loud speakers. It sounds so good.

Mind those turns, otherwise you might dump your whole load of frozen turkeys. I wonder if this going to increase the price of turkeys. In other news, I’m not really eating chicken anymore. 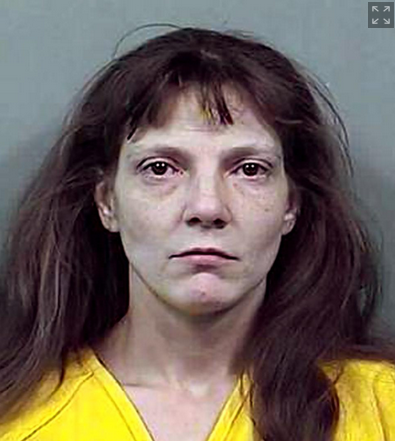 Choose, either your life or your penis. Or at least that’s what this weird creepy Indiana lady told some kid the other day. I would choose death, what would you choose?

How pissed are you when you try to get to McDonald’s and the breakfast is no longer being served? Have you ever started throwing chairs? 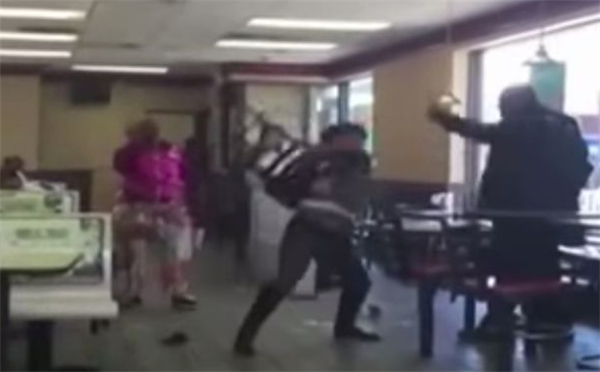 What’s the best way to steal a chainsaw? Down the pants of course. At least if you live in Florida. I’m so glad this was caught on camera.