Welcome back to another episode of the Jamhole. For episode 729 we have Ben back in the studio. Before we get into it I just want to give you all a quick reminder. I know times are tough right now, but if you have any spare change and are able to help out, our friend Josh has a GoFundMe. He recently had brain surgery to remove a tumor and will be out of work for at least another month. Please check out his GoFundMe page to kick in some cash and to read updates on his recovery. 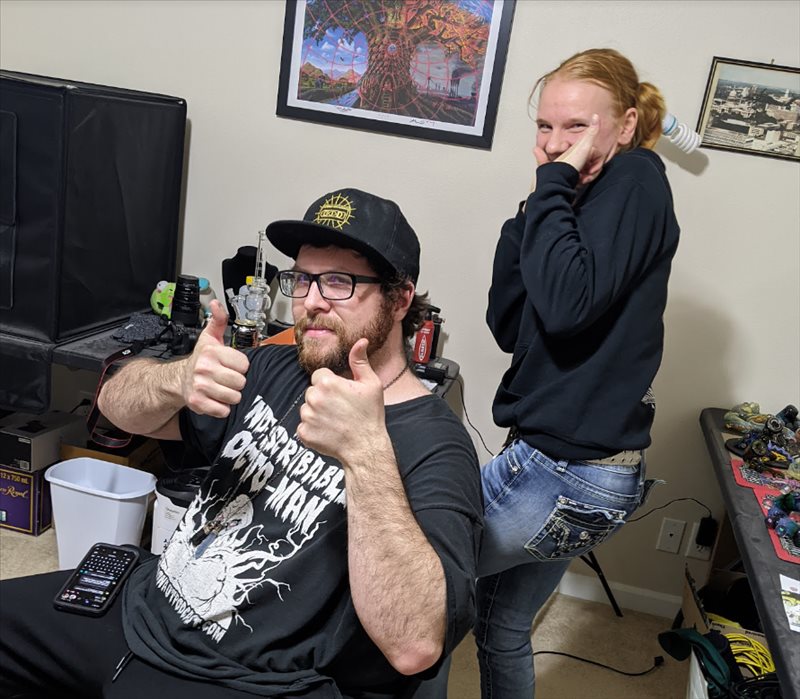 Let’s welcome Ben back to the Jamhole! You should all DM him on Instagram and tell him to hurry up with the album art for Project Survival.

The new Bar Keepers beat had me really scratching my head. But, I haven’t missed a week yet, so here’s my submission. If you don’t know, each week a new beat is put out on the Bar Keepers page, and their Soundcloud page. Once the beat is posted, we have until Sunday to make a video rapping to the beat. It’s good fun. Spoiler alert: I won this week! Gold key status baby hell yeah! 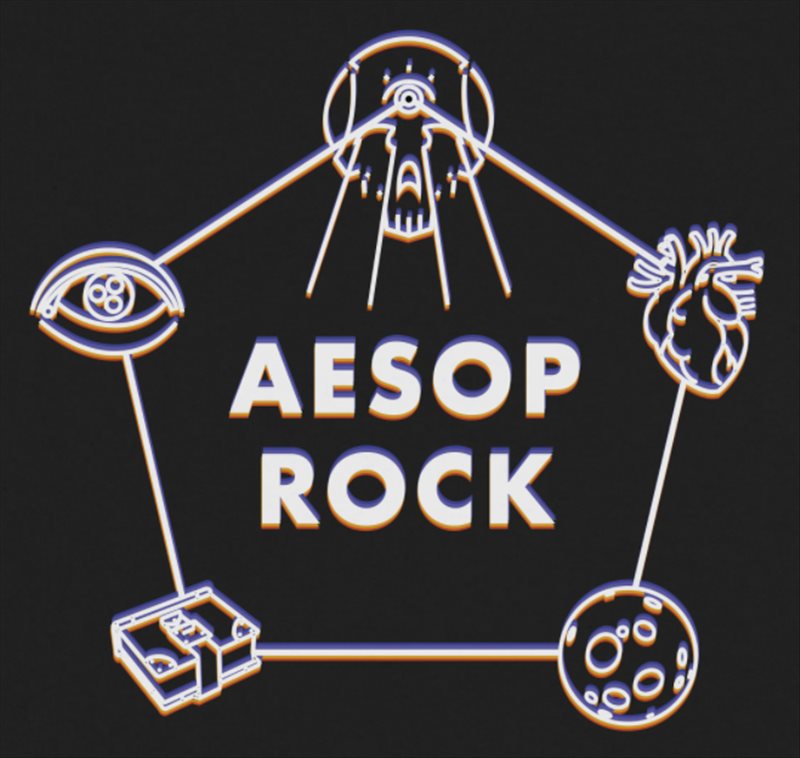 This week has been a great week for hip hop. New Aesop Rock album is out, as is the new Prof. Fucking dope!

Has anyone ever asked to jerk off in front of you?

We’re having a year end on SPOG! If you’ve been waiting to get something, it might be on sale! 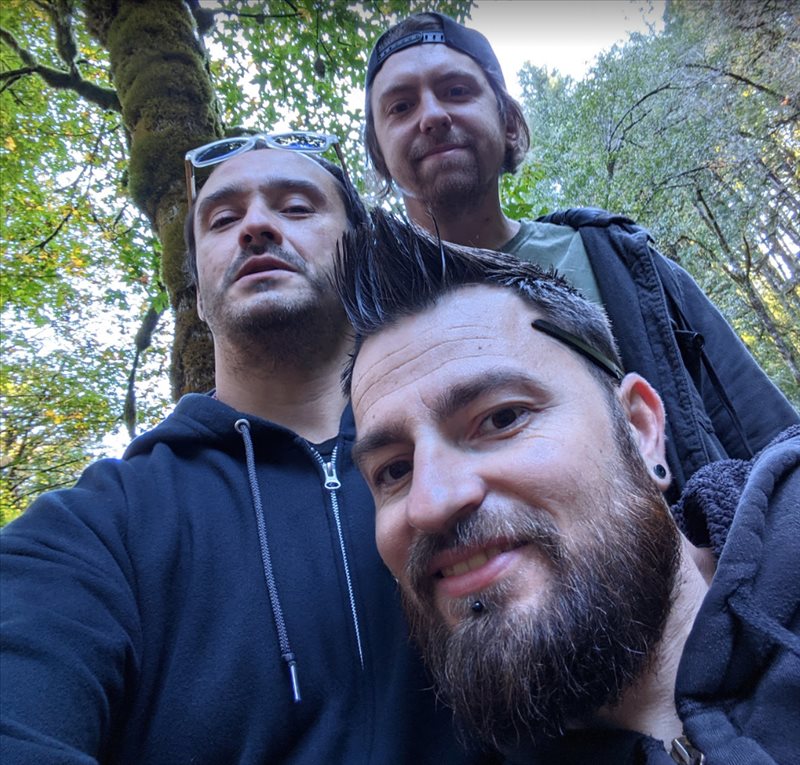 Our good friend Josh is recovering from brain surgery. He’s actually doing really well, but will still be out of work for a while. If you have any spare change and are able to help, please check out his GoFundMe page here. Thank you all so much for the support during these crazy times! 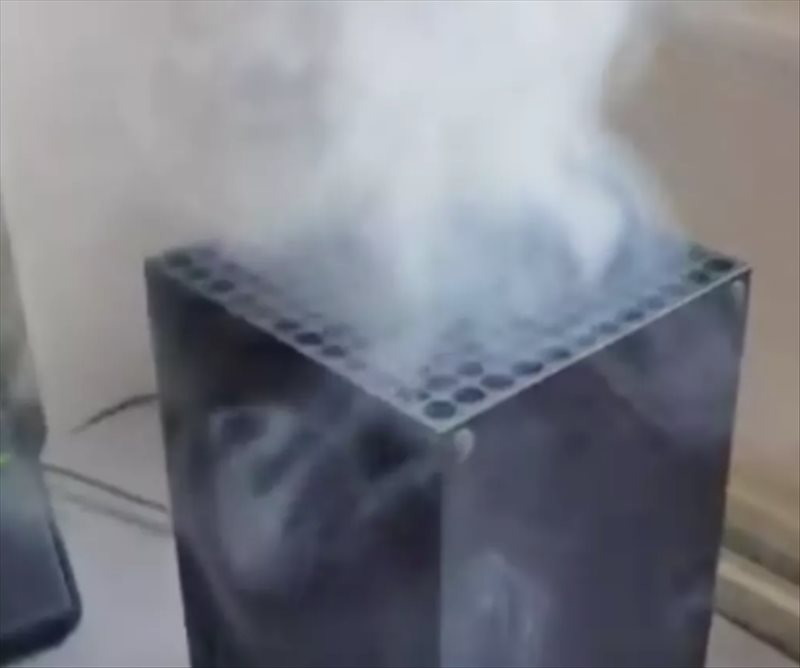 Videos circulated purporting to show the next-generation game console overheating and spewing smoke. It turns out people were likely just vaping into their Xbox. 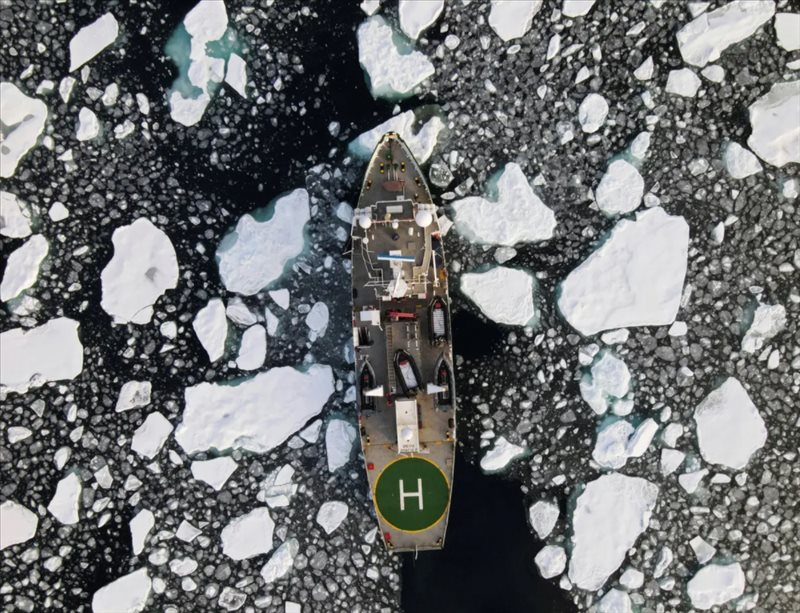 We packed long underwear and never wore it’: Arctic scientists shocked at warming.

A 200-person unlicensed fight club in New York City was disbanded by sheriffs on Saturday night. 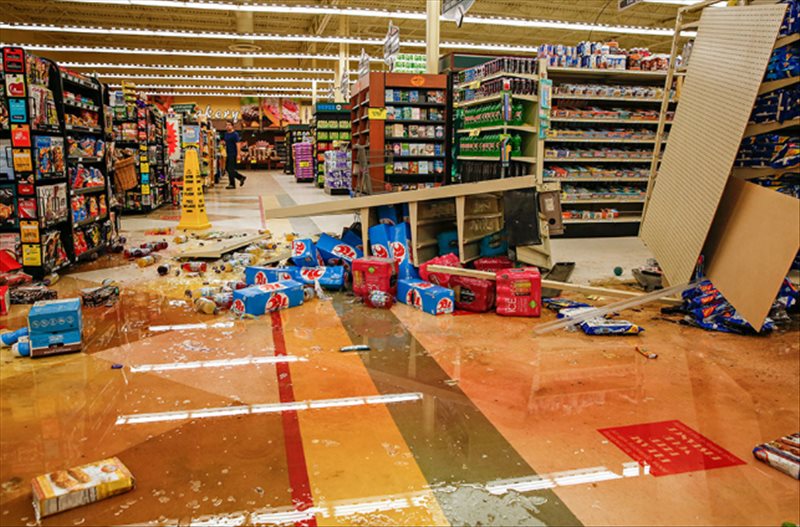 The Dakotas are ‘as bad as it gets anywhere in the world’ for COVID-19. 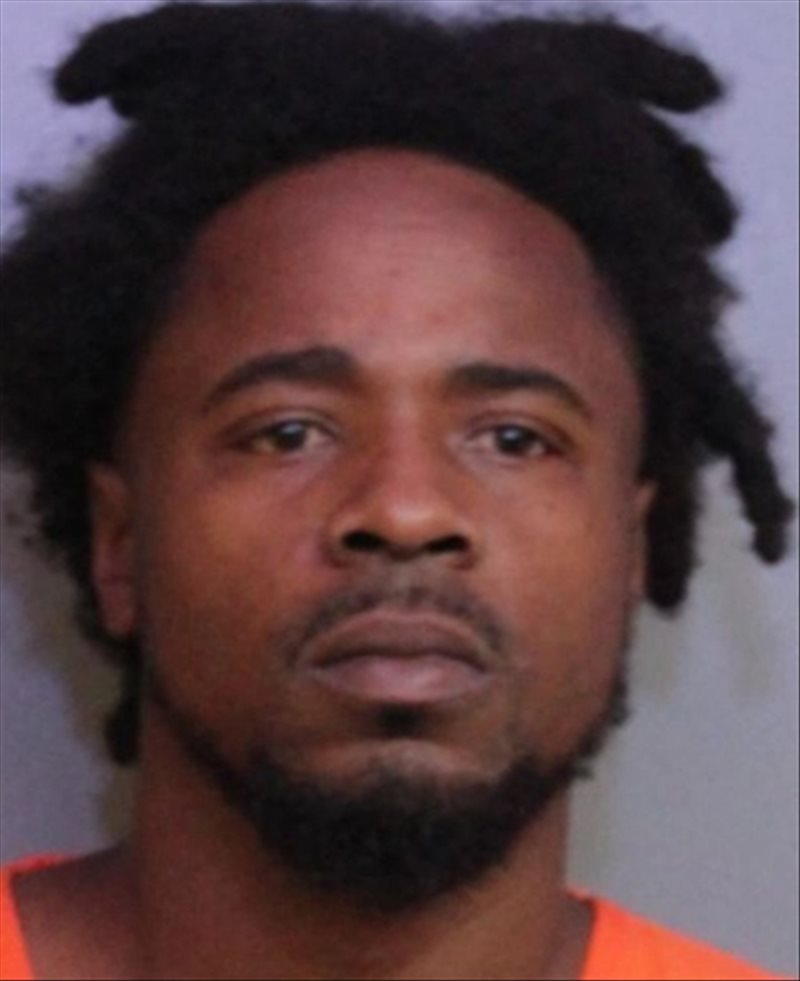 Don’t want him to be soft’: Man accused of bringing child with him on multi-day Polk County crime spree. 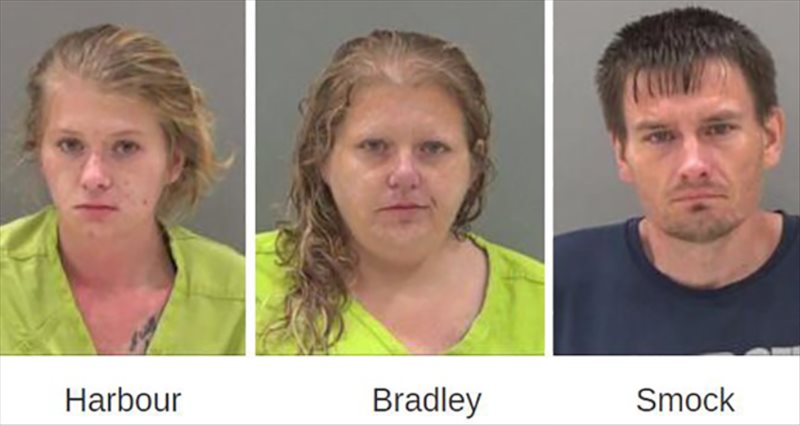 An infant in Texas was found with injection marks is on life support after testing positive for heroin.

You can follow Mat on Instagram here. Make sure to join us for the live shows usually on the weekend. Follow the Jamhole on Twitter so you know when the show goes live and new episodes are published. Our home throughout the week and for the live streams is here on the r/Dabs Discord. The official discord for the r/Dabs subreddit.