“Why? Because they’re running out of room.”

It must be another fucking week, because here’s another fucking show. Listen, learn and love that shit. Because really, it’s all you have. That and your life sitting in some flat stale office chair, eyes burning from the monitors burning stare. Always there, monitoring. Judging. Streaming. Just another cut of slim beef trying to get it’s lean on. Hit the read more for some show notes.

If you were listening to the pre-show, you’ll know why I sat back and was going to let them steer the beast, but they failed. Both of them. Miserably. It’s not as easy as it looks is it?

If you listen to the end of the show, I added the GU Knowledge track. The new version. MC Brooks made a beat for the track, because it was that dope. So check it out here on SoundCloud. Pass that shit the fuck around.

What’s it called when you pee inside a girl? The Carlos Santana right? Ok Robby. We’re going to school you on some sex terms. Of course there’s a list of sex moves on Wiki. If only we had the Wiki for Sex Positions when we were in school. You kids these days have it so easy. I just think it’s funny to hear Robby talk about this kind of shit, he gets so embarrassed. Receive your partner.

I like how this slowly turns into Sex Jeopardy.

Speaking of sex, how often do you think people in relationships should force themselves to have it? Most would say at least twice a week. Tracy Moore wrote about it in Jezebel.

Almost, but not quite.

We were getting a lot better at this, but sometimes one or two get by. This dude woke up right before he was going to get embalmed, because he was pronounced dead. I like how the coroner described it as a miracle. I would say it’s borderline malpractice. Check out the article here.

On episode nine of Sword and Scale Mike talks about the lethal injection. This shit will make you squirm.

Among all the reasons you shouldn’t fuck your cousin, add this to the top of the list. You could have been a star. I mean you have Muhammad in your name. At least she did the right thing and had the abortion. Check out the article here. Yes, you were fucking your cousin. Nice.

This is why you shouldn’t humble brag on Facebook. Especially if you signed a confidentially agreement. Now, you get NOTHING. Go Florida! Check out the article here. 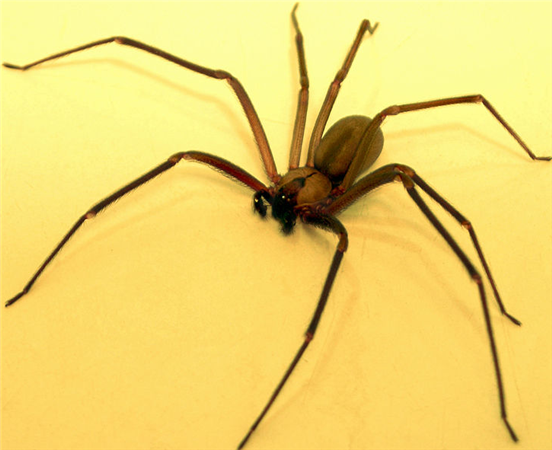 Bit by a spider and dead six months later. What a fucking horror story. I got bit by one of those fuckers, but it didn’t kill me. You know why? Because when my hand started rotting, I went to the doctor. Again, Florida. Check out the article here.

We’re pretty much fucked. Thanks Russia, Ukraine, and of course, the US. Thank you all, it’s been a great run. At least Sara Palin is in Alaska keeping an eye on them. Go home Russia, you’re drunk!

Remember when Bill Nye debated Ken Ham at Ken Ham’s Creation Museum? Yeah, me too. At least now Ken Ham can build his ark, god can send another flood and take his crazy ass to heaven. Fucking christ, there is no winning. People like that will just have to die and see for themselves that there is no god. 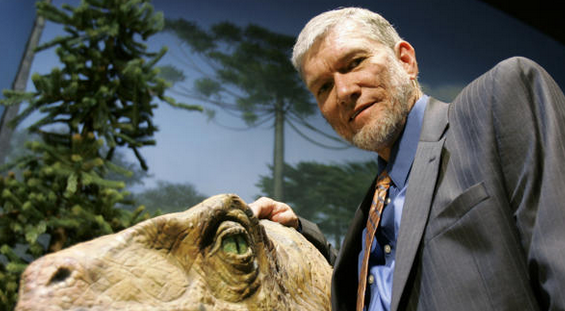 Speaking of, have you seen Son of God? I thought this movie was already made by Mel Gibson. Just what we need, another life story of Jesus. I guess we must be running out of comic books to turn into movies.

Let’s pour a little liquor out for Harold Ramis. He died at the best age ever, 69! He wrote a lot of my favorite movies.

Also, Philip Seymour Hoffman’s autopsy came back. He had the ups and the downs, all at the same time. 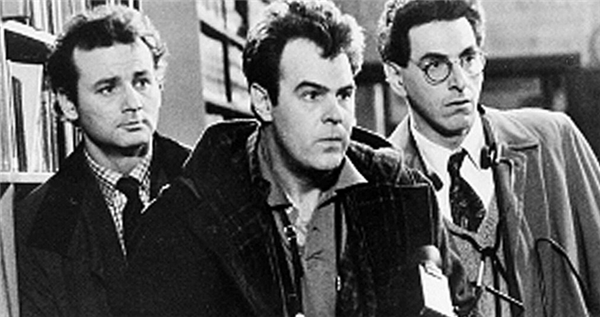 Props to Robby for quitting his job…. In a few weeks. Close enough.

Give me money, or the chinchilla gets it.

Thanks for listening. Make sure to check out the GU Knowledge track here on SoundCloud. Be sure to keep up with us throughout the week on Twitter, Facebook, and our Google+ community. If you have enjoyed any of our six years doing this show, hit up the donate page and send us your change.