“You know I’m putting gold in my butt for ten g’s, shit!”

Our friend Ant wrote in about the tipping thing we chatted about on the last episode.

Let’s check in with some Jamhole site stats… How are people finding the Jamhole these days? I’ll give you three guesses. 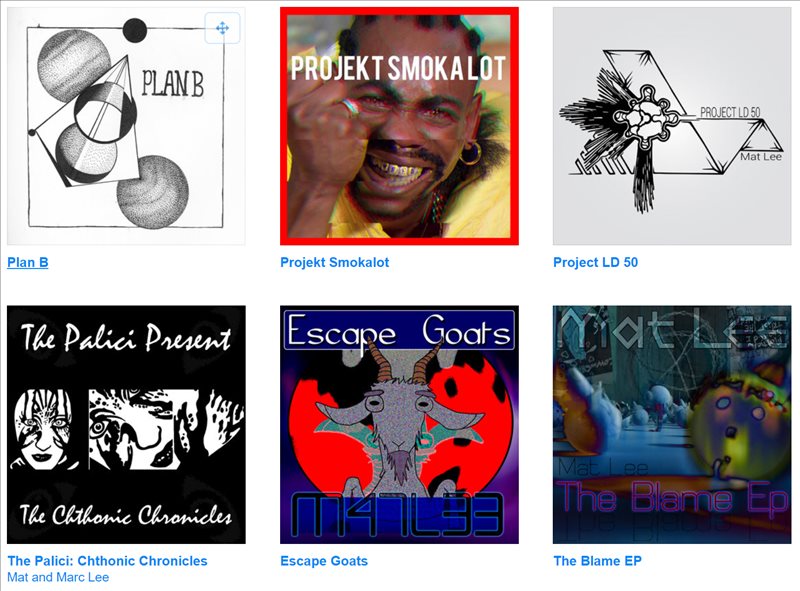 It’s almost my birthday. Gonna be 40… So go buy my rap music or something.

Our good friend Josh is having brain surgery at the end of the month, and might need a little help getting back on his feet. If you are rich or whatever and have some spare flow or bitcoin, holler at us so we can help him out. His family has also started a GoFundMe here, so please help if you can. 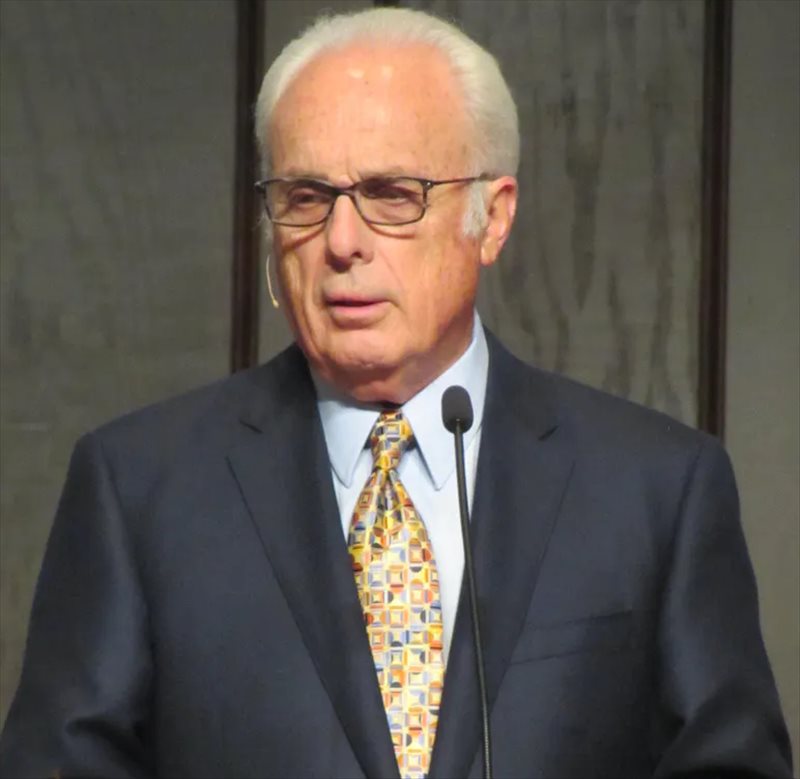 Did you know the pastor of the Grace community church thinks earth is a disposable planet? He was also apparently quoting Michael Crichton as fact. So there’s that. 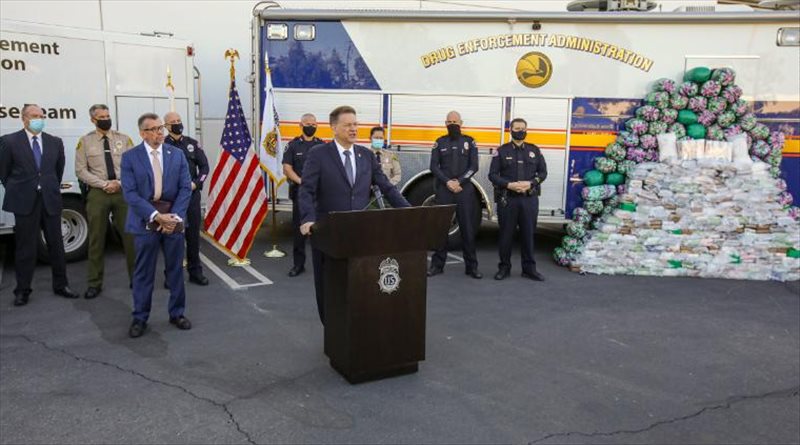 A man was arrested after police say he locked a woman out of her home and threw potatoes at her, despite being under a no-contact order.

WORLD STAR! Police are searching for a gunman who opened fire at several children as they played basketball on their street in Akron, Ohio Sunday. 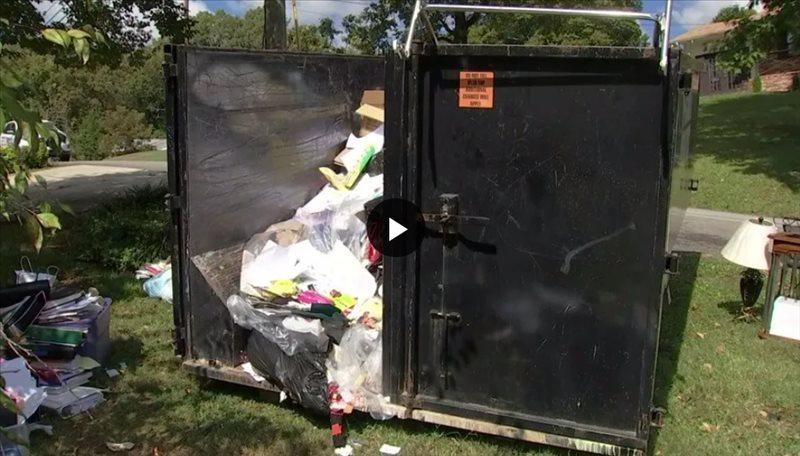 Piles and piles of garbage outside of a home on Courtney Lane in Chattanooga are now part of a narcotics investigation—and a 71 year-old woman deemed a hoarder is at the center of it. 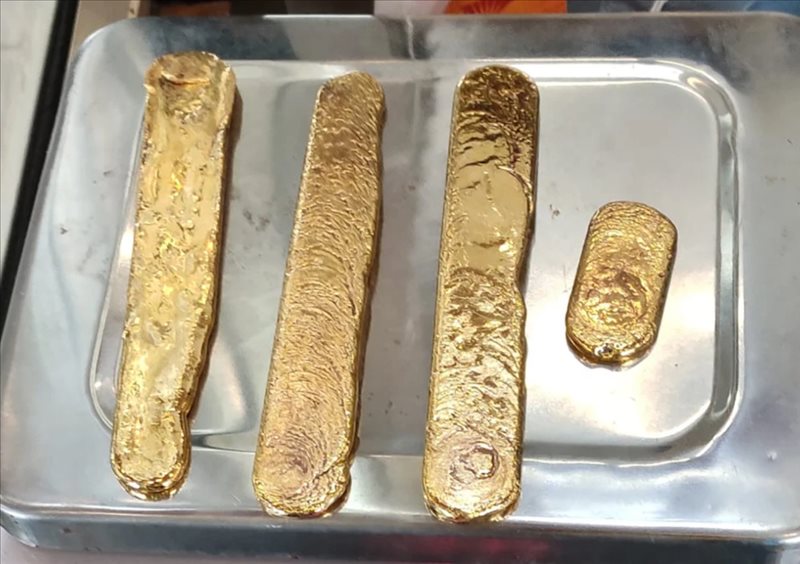 Indian airport authorities literally struck gold when they spotted a man walking oddly — and discovered he had about 2 pounds in bullion shoved into his rectum, according to a report.

In the first five months of the COVID-19, thousands of Californians bought new guns and changed the way they stored their firearms in a bid to counter the unrest, government crackdowns and societal disintegration they feared would be unleashed by the public health emergency, a new survey has found.

A Tennessee rapper who boasted in a music video about getting rich from committing unemployment fraud was arrested Friday in Los Angeles.

Be sure to follow me on the gram here. Make sure to join us for the live shows on Saturday evening around 9pm Pacific time and throughout the week in text chat on the r/Dabs Discord.

Check out my latest album Virus Diaries! It’s available on all the major streaming services, and also here on my Bandcamp page.