“Finish watching, and feel fantastic about your own life.”

KAAAAABEEEEEEWWWWWWWMMMMMM! Hello and welcome back to another episode of your favorite weekly comedy podcast, the Jamhole! That’s right, here to keep you entertained enough to make the monotony of your boring shitty day to day life seem almost tolerable. Almost. It’s Mat Lee and Robby Cale here piloting the good ship lollipop right into the mouths of all you poor ass suckers. Miss the live show? Check it out here on Jamhole TV most Fridays after work. Wanna know when the show actually starts? Follow us on Twitter, the Jamhole Facebook page, the Jamhole Google+ page and for a little more two way interaction, the Jamhole Google+ community. If you can’t catch the live shows, make sure to subscribe in iTunes or to the RSS feed in your favorite podcast app. I prefer Beyondpod for Android personally. We’re also on Stitcher if that’s your thing. That’s about it, so check out some show notes and we’ll see you next week.

In a Jamhole update, we got a message from fellow Jamholian Joe about the Krokodil story. If we had to vote on the best title of any given Jamhole episode, I would have to say Longer Lasting Lashes is one of my top five. Anyway, Joe wanted to share this YouTube video about a BBC documentary on drugs. One word: ZOMBIES! 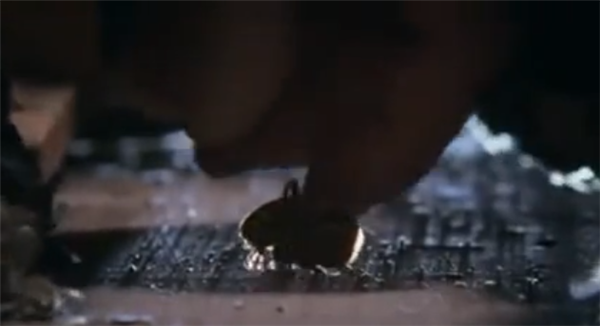 In another Jamhole update concerning the killer giant hornets, I found a video showing a hornet getting it’s ass kicked by a shit load of bees. You have to watch the video the whole way through to watch the hand of god come down and remove the corpse. This shizz is crazy.

So where’s Puffer this week? Someone is not having a good time at the moment. Something about lice. Everytime I hear about lice, which isn’t very often, I instantly think of the South Park episode where the school has a lice outbreak. So fucking funny. Check out Lice Capades here on South Park Studios. So, out of all the good people of Jamholia, how many of you have had lice before? Personally I’ve never had it, but I hear great things. 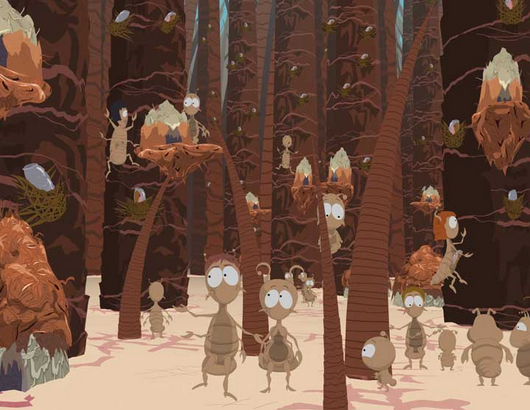 I’m glad all of my friends have kids, because it gives me a constant reminder why I never will. Robby seems to agree with me, for now… You settled for hell, and Robby works at the Ritz Carlton of shelters.

Speaking of being a great parent, Robby has an amazing story about a beer drinking baby and a possible Mother of the Week! 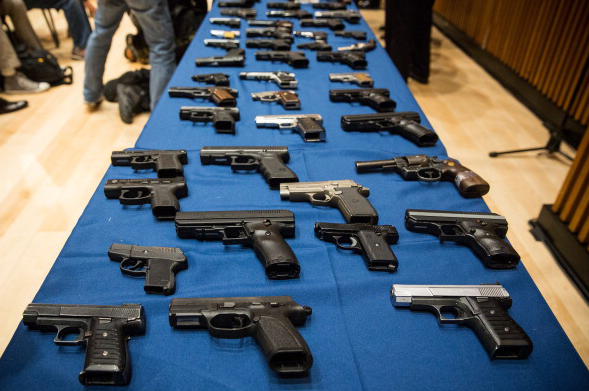 If you own five dogs, is it wise to bring ALL of them to the tire place when you’re waiting to get some tire work done on your truck? That just seemed so fucking weird to me.

If you are going to sell weed and party all the time, it might not be a great idea to post pictures and video of said felonies on Facebook. Just a little helpful advice from us to you. This house, is a very very very problematic house. 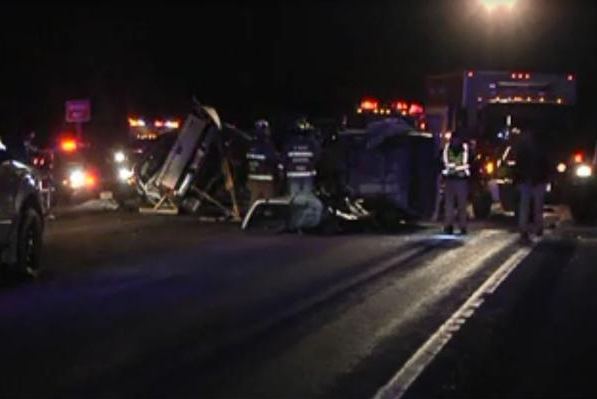 We saw another wreck on the highway here. My girlfriend and I came up with a great solution to the stupid distracted driver problem. We think until people can be responsible enough to use intersections, you should have to push your car through the intersection, just like children do with bicycles, until you retards are responsible enough to drive and not crash into shit all the time. Of course, when you’re drunk driving, there is no solution, except to crash and burn.

That’s a lovely pink inflatable cock you’ve got there. I swear I see the weirdest shit while I’m out driving around. Speaking of cocks, here’s a story about some humorous bush shaving vandals who trimmed this bush into the shape of a dick. Nice work!

Also speaking of busting a felony and putting the footage on the internet, this guy in St. Paul saw a YouTube video of the three retards who jacked his shit. Now that’s gangsta. My question is, how do you have guns in the house and shit, but you still got your ass kicked and your shit jacked?

What do you do when you fail your driving test four times? Well duh, you set yourself on fire! Props to the plastic surgeon, you can’t hardly tell you were burned. 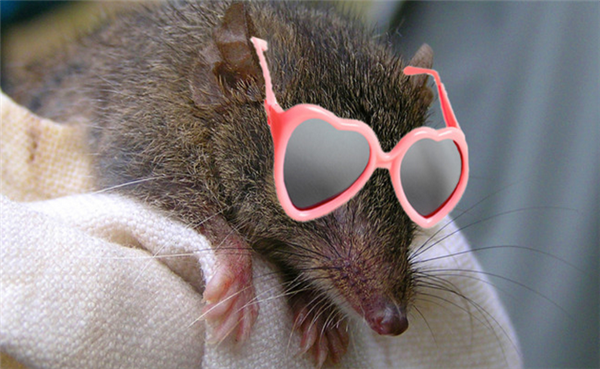 Now let me tell you about the antechinus. This little marsupial literally fucks itself to death. Granted, after dealing with many females in my short time on this planet so far, I have to say, this little guy might be on to something. 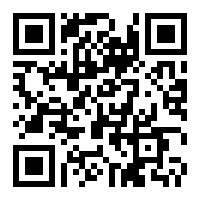 If you want to send me some Bitcoins, I have a wallet. The number is 1Li8nDWkuzLGZiHa9Qz5C8RGihRyDvDawz or you can scan the QR code here.

Enjoy the voicemail at the end of the show. Thanks for calling AK Jeremy! If anyone else is high enough or has the balls to call in, call 406.204.4687 and leave us a message!

I also make hip hop in my spare time. Make sure to get your copy of The Blame EP and Escape Goats. Find them free here on the music page, or on SoundCloud. But if you want to actually pay for the music, you can donate some cash via Paypal or check them out on Google Play. They are also available to Google Play Music All Access subscribers. We now have a QR code that will take you directly to my Google Play page. Check it out on the sidebar.

If anything you heard here today made you laugh, please consider giving us a buck. Scan the QR code below to donate a dollar via PayPal. Thanks for supporting what we do here. 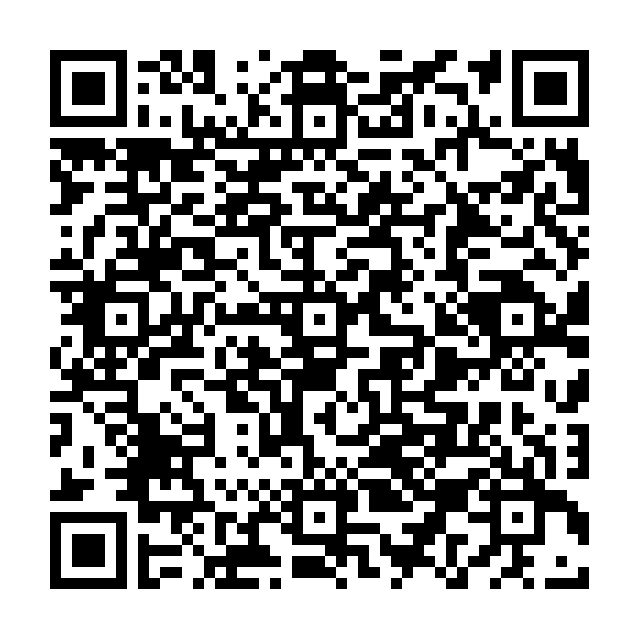