Welcome back to another episode of the Jamhole comedy podcast. On today’s episode we chat about a ton of random shit including Cardi B, HOGE, shaking down drivers for weed and money, twerking on cop cars, pissing yourself on a plane, and so much more. Hit the link below for the show notes, and thanks for listening! 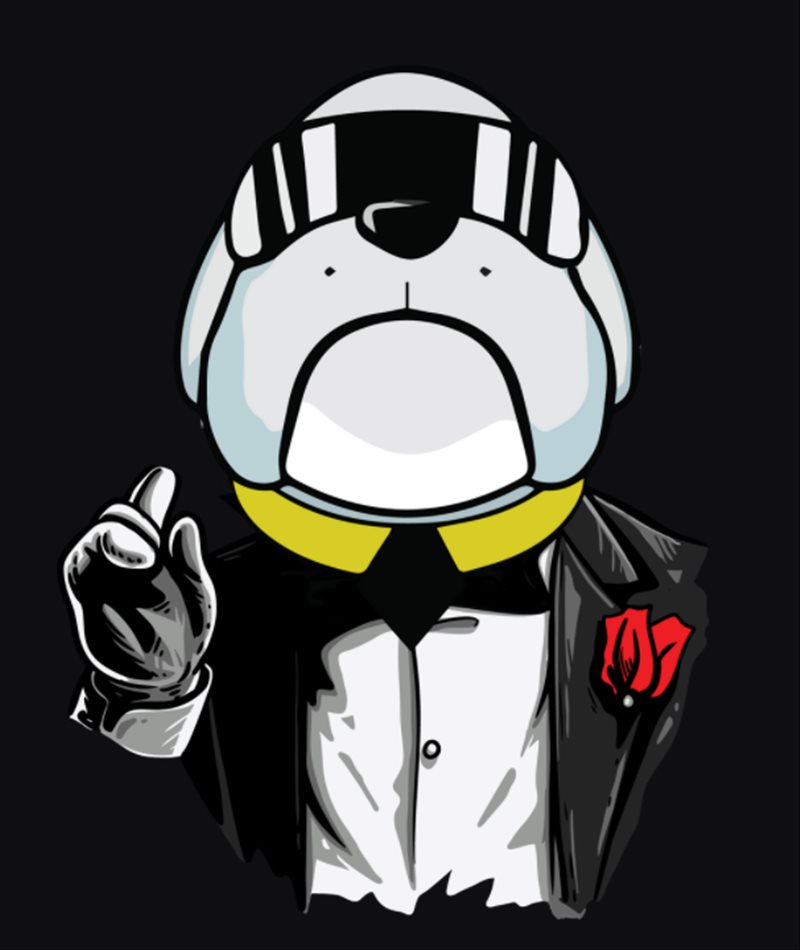 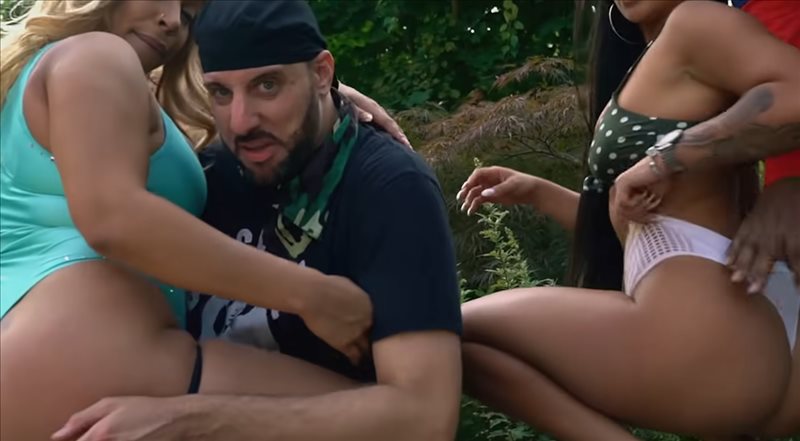 Have you heard R.A. the Rugged Man’s remix of WAP? Probably my favorite shit right now. 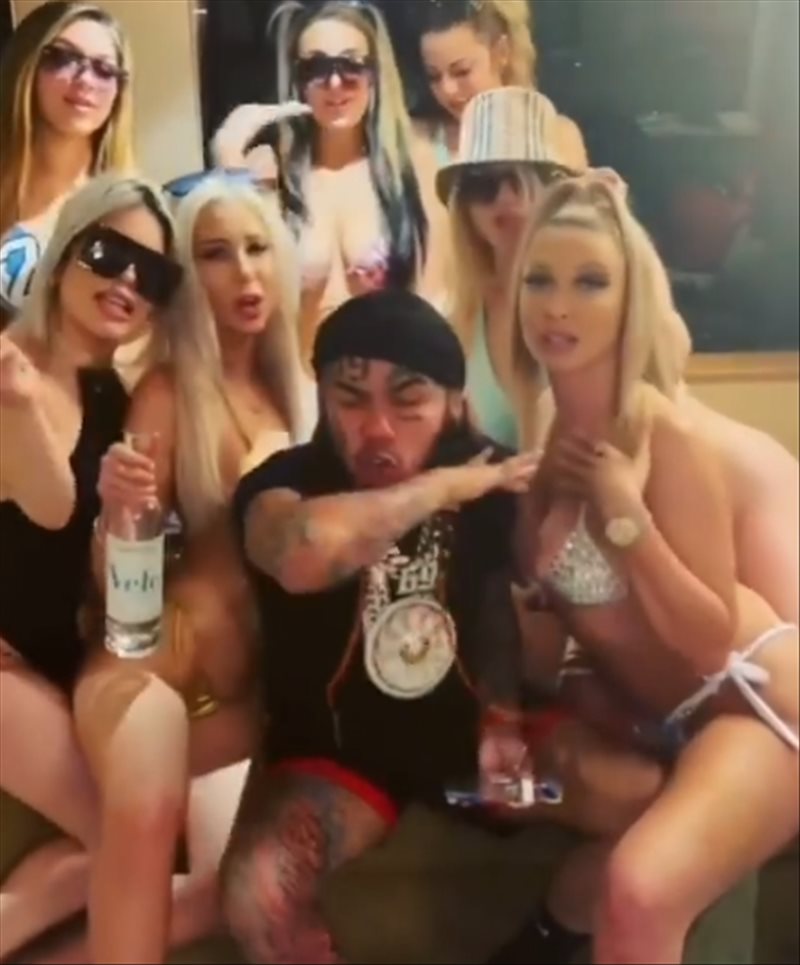 Also check out these Blake Webber Tekashi 69 voice overs. They are also the best.

HOGE CHECK! Guess who’s helping out with the Hoge whitepaper? That’s right, this guy right here. Buckle up yo, we going to Uranus! Hit the link here to come hang out in the Hoge Discord.

It was a wild Friday night in South Beach. There were even women who jumped on a police car to twerk. The city is swarming with spring breakers. 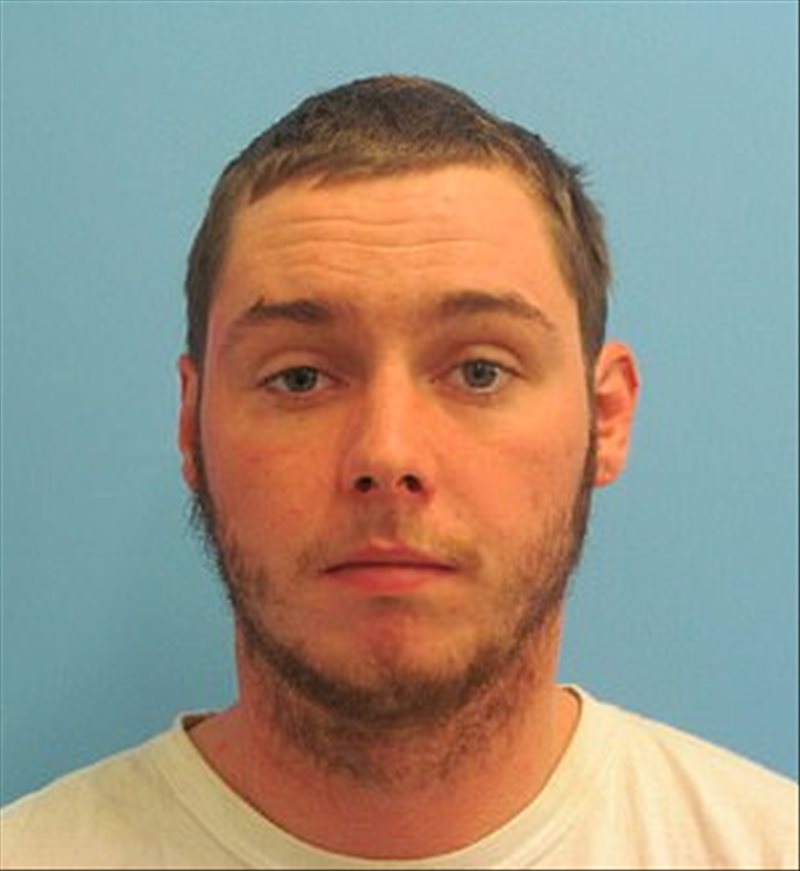 A Colorado man is accused of disrupting an Alaska Airlines flight from Seattle to Denver by refusing to wear a mask and then urinating in the cabin. 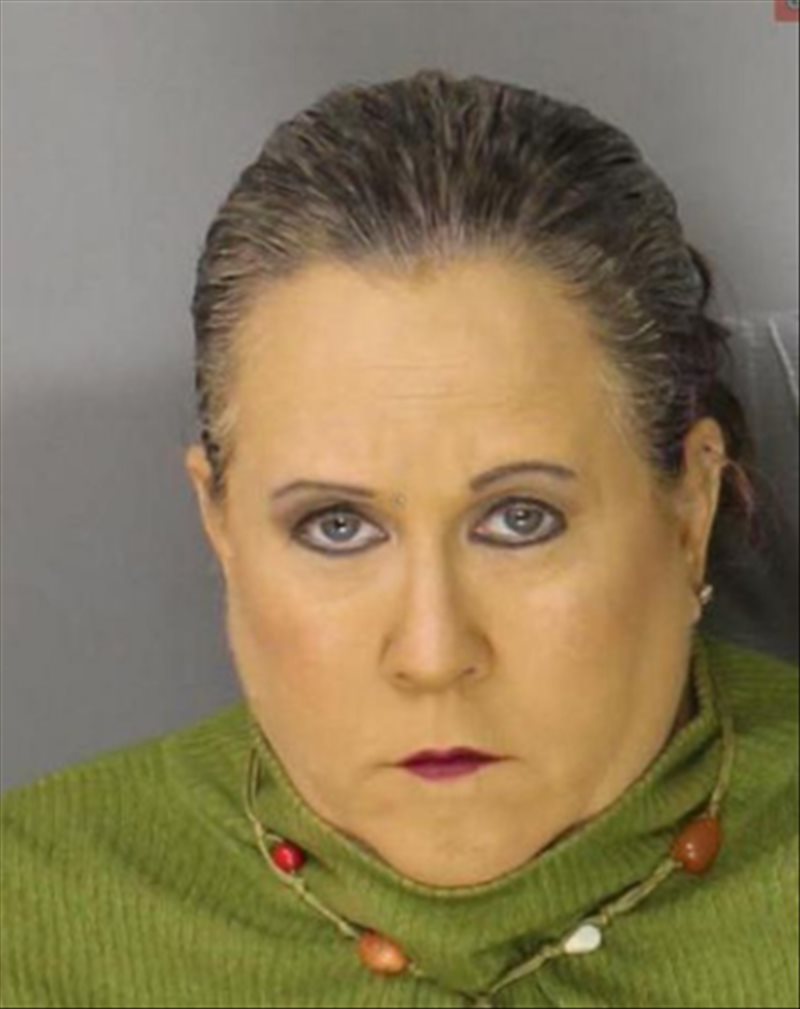 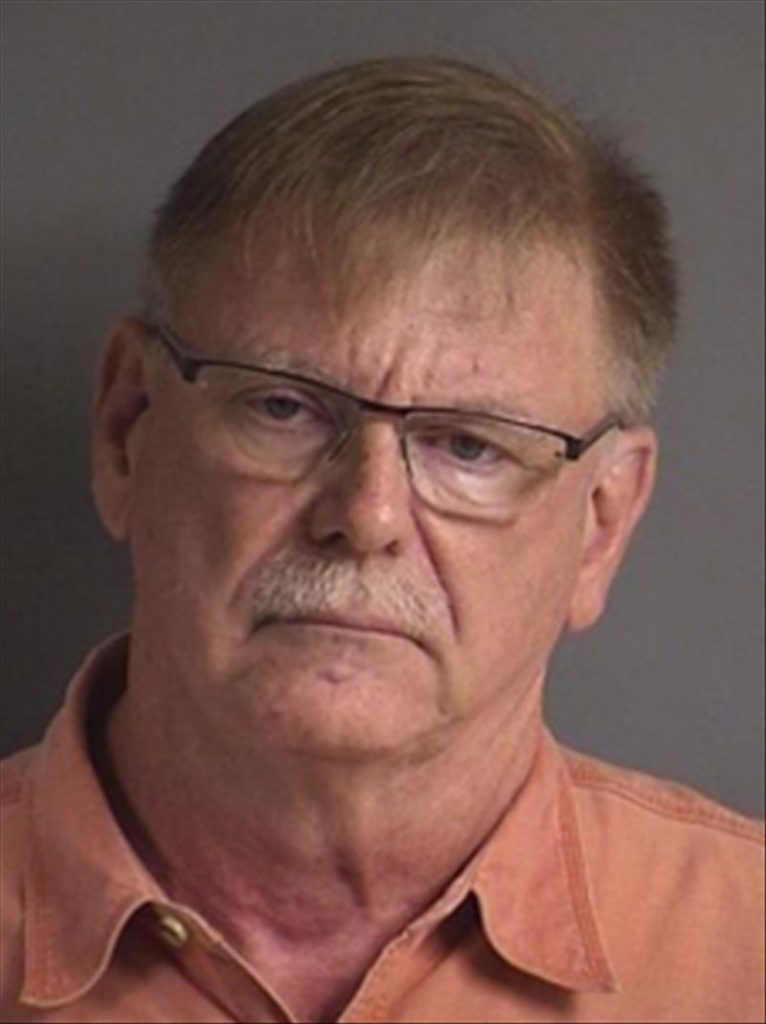 The owner of an Iowa City architecture firm recorded an employee pumping breast milk at least 22 times, according to criminal complaints. 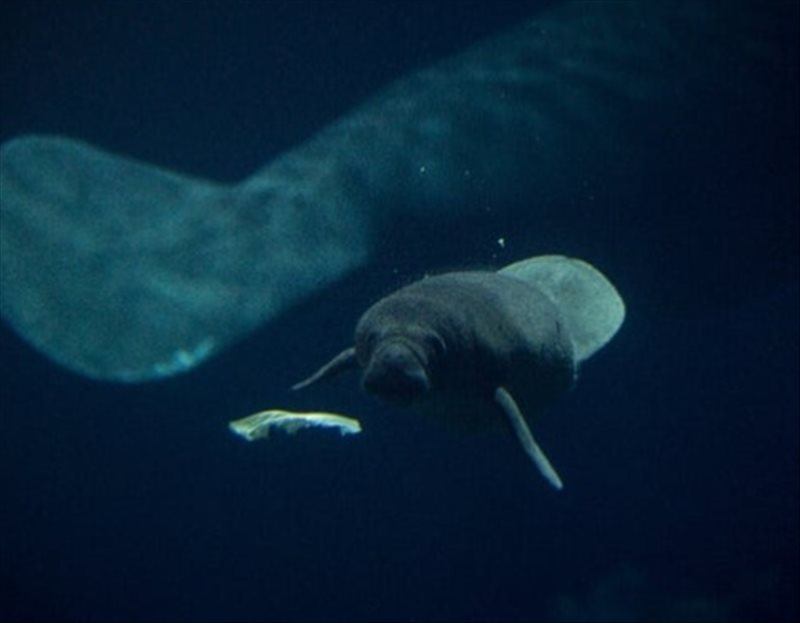 More than 400 dead manatees have been found in Florida since Jan. 1. Experts say a disappearing food supply could be the reason. 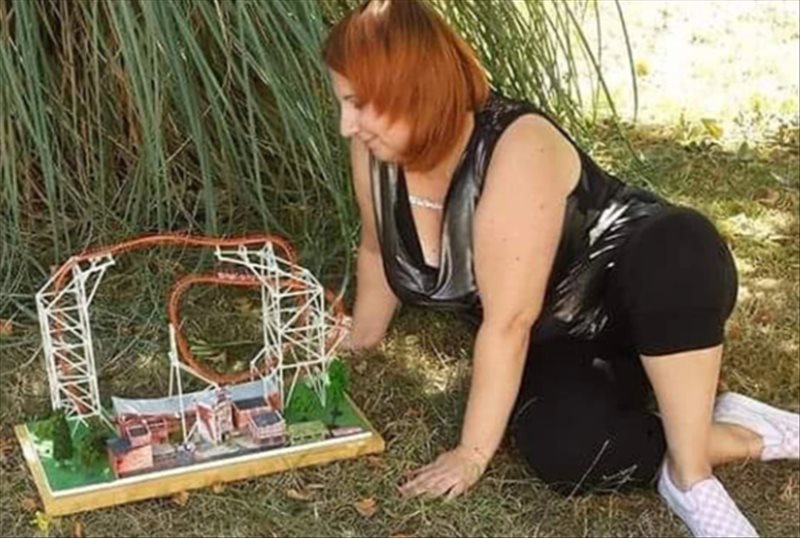 Gaëlle Engel claims she has long been sexually attracted to inanimate objects — but she says she didn’t know true passion until she fell for a German rollercoaster.

You can give Ben a follow here on IG. 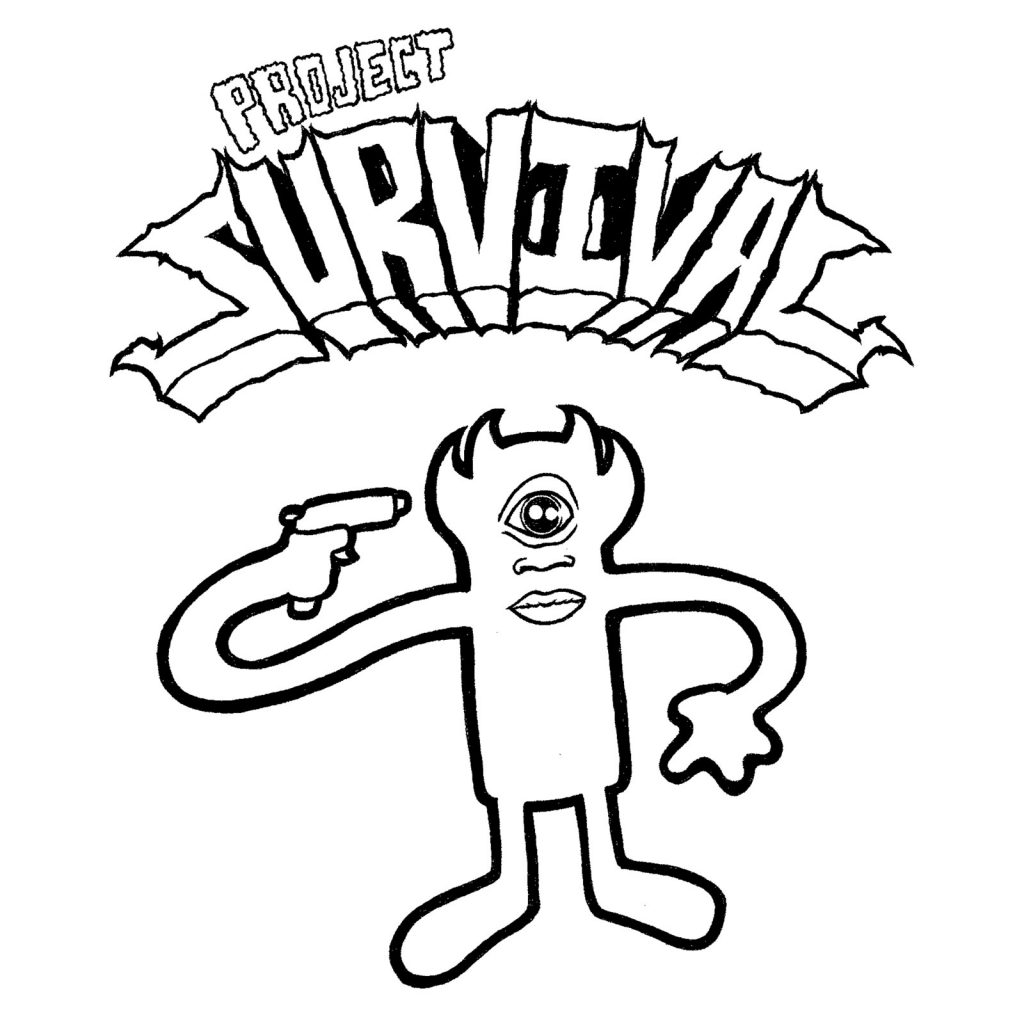 Project Survival is out now everywhere! Find the links here, and thank you for the streams! You can also get it on Bandcamp, and if you wait until Friday, March 5th, they are waiving all the fees.