“I don’t think any drug was laced, I think he was just getting turnt.“

I’m told it’s been 14 years today since we started this thing. I don’t think I’ve done anything with that much regularity, at least not for that long. It would have been disappointing if this shit ended up any other way but how it did. So I’m glad for that. It’s been well worth it so far. Thanks for listening!

What do you know about making boxes? 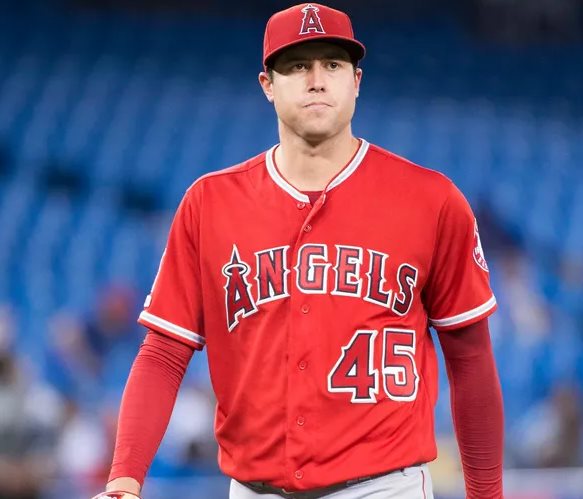 Did you order THC with that THAI food? 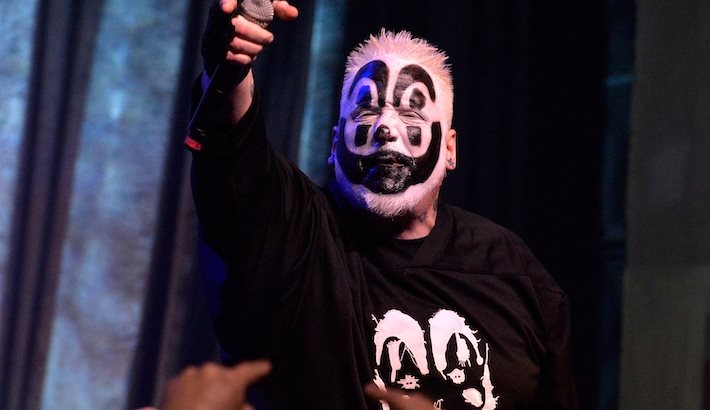 Insane Clown Posse’s Violent J is living up to his name by threatening to send disgraced comedian Bill Cosby to hell, which some are perceiving as a thinly veiled threat to murder Bill Cosby. 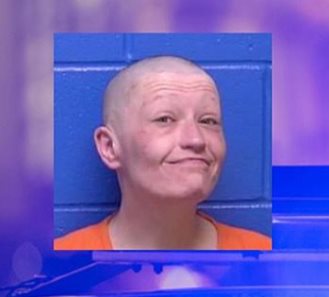 A story from Missoula Montana. Thank you for this. 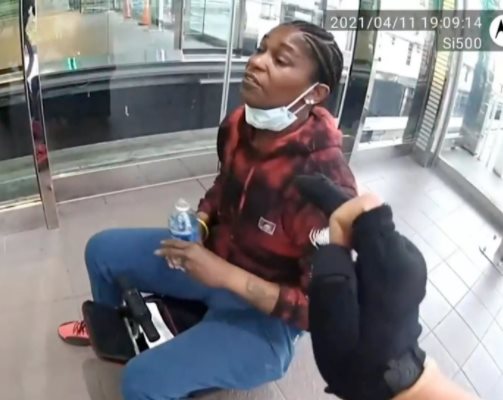 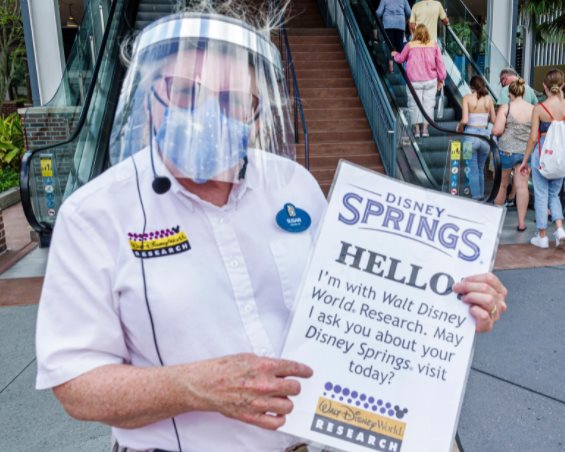 A “Jerry Springer”-style brawl broke out at Disney World between a pair of drunken, naked sisters, culminating in the duo tussling in the bushes after one slipped on the other’s vomit.

We’ve got a brand new Telegram channel for the Jamhole! Come hang out and say hi. We might even start doing some live chats in here.

You can follow BJ here on Instagram. Ben also has an IG, which you can find here. 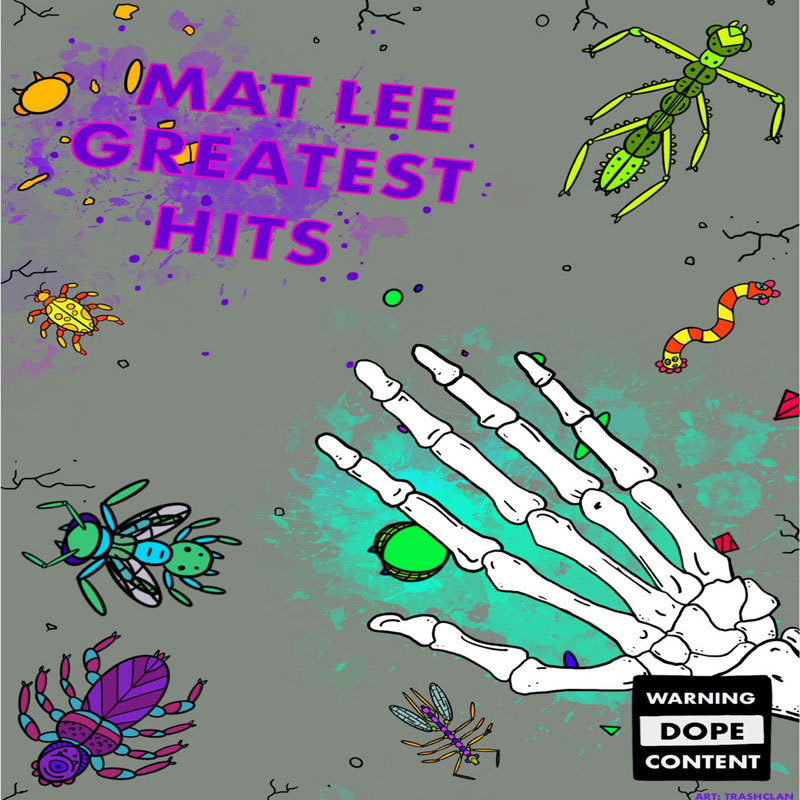