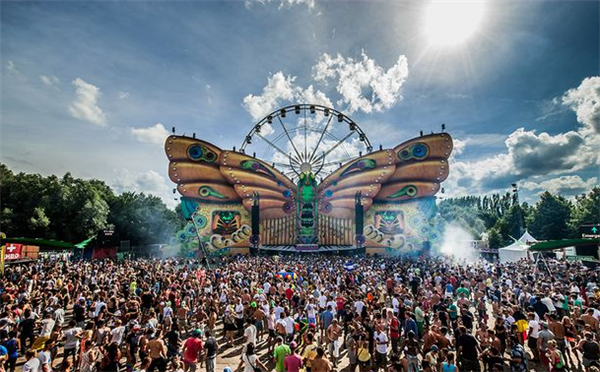 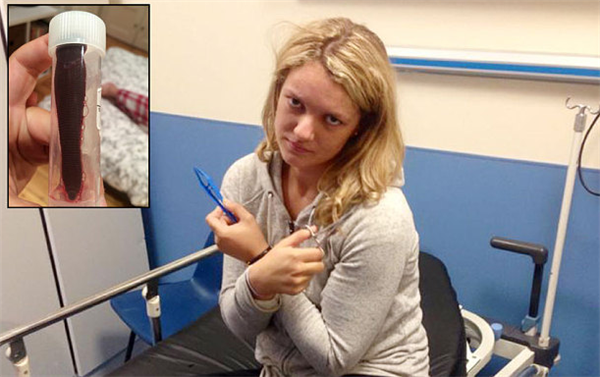 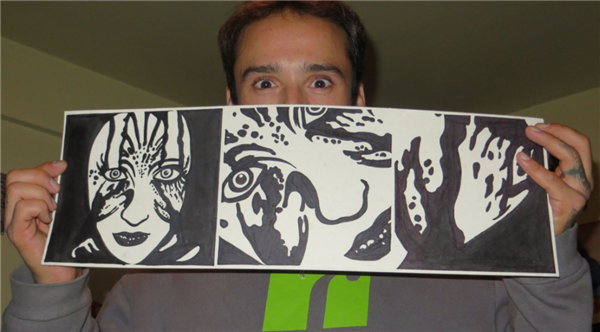 The Palici presents the Chthonic Chronicles 10.22.14