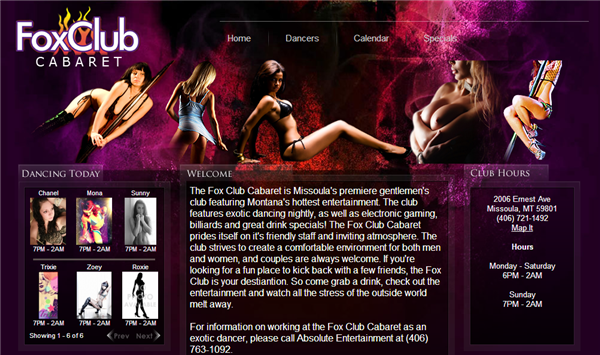 This is the strip club they went to. 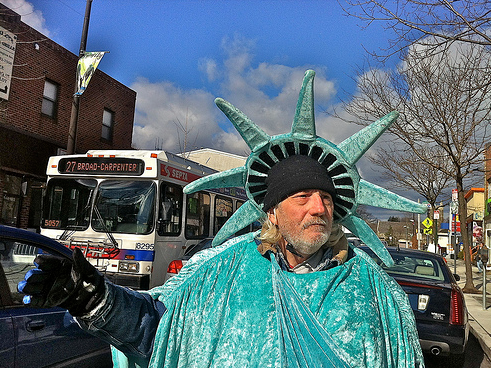 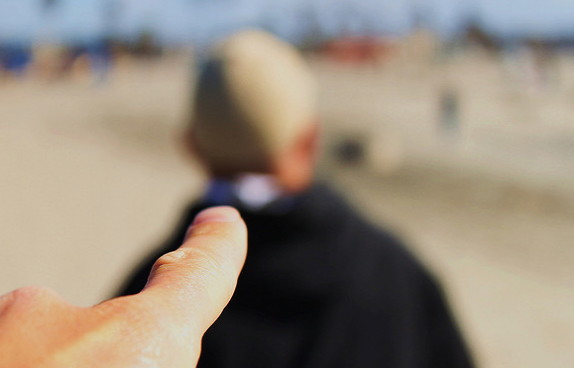 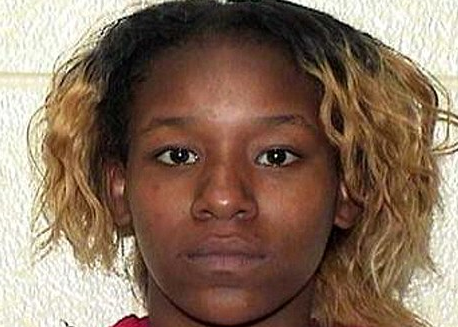 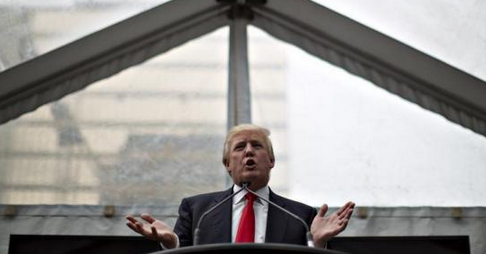 Would you vote for this guy?