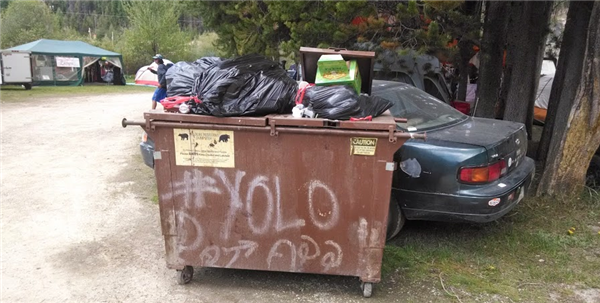 This pretty much sums up the weekend. 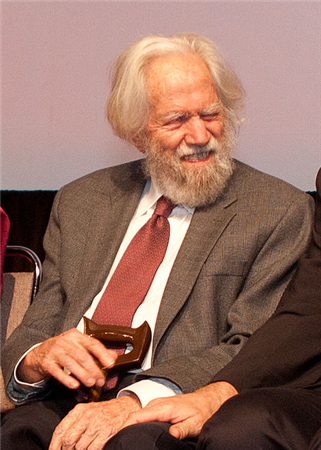 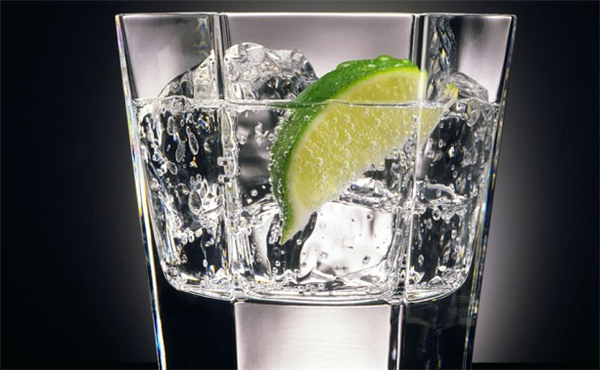 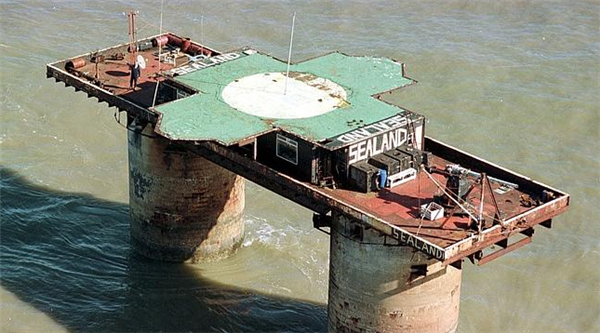